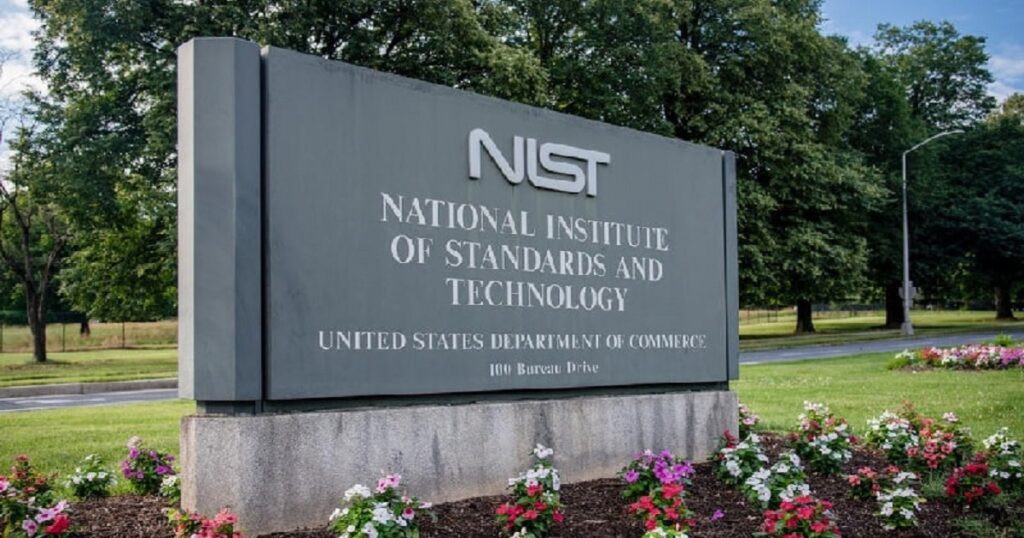 Idemia has claimed it has achieved the most accurate matching algorithms for both fingerprint and palm-print datasets with accuracy 7 percent to 60 percent higher than rival algorithms in the latest NIST ELFT benchmark.

The latent fingerprint accuracy test includes both fingerprints and palm prints, testing and assessing accuracy with image only or with extra features positioned by experienced human fingerprint examiners.

According to the company’s CTO, Jean-Christophe Fondeur, the results showcase Idemia’s growing expertise in fingerprint recognition, particularly in forensic applications.

“The impressive level of performance demonstrated in this benchmark is a game changer for forensic investigation,” Fondeur comments.

The executive adds that the technology makes it easier for law enforcement and investigators to solve crimes faster.

“This is in line with our long-standing and ongoing 40-plus-year pledge to provide law enforcement agencies with the very best systems on the market,” Fondeur explains.

“All around the world, they can draw on the most accurate algorithms to carry out latent feature searches, work more efficiently in their identification tasks and make the world safer.”

According to the company, the results from the NIST test show that the recognition of morphed images has now reached a level of performance that allows operational use in border control applications.

“Especially in the category of ‘High-Quality Morphs’, e.g., for manually generated morphs, good results were achieved,” secunet says, commenting on the news.

If set to a false positive rate of approximately 4 percent (meaning four out of every hundred facial images are misclassified as morphs and have to be manually verified), secunet’s algorithm reportedly spotted 84 percent of all morphed images.

“This presents a huge step in comparison to both human test subjects and previous algorithms.”

New NIST milestones were also announced this week by Tech5, which claims its fingerprint and iris biometrics scored among the highest in NIST Proprietary Fingerprint Template (PFT) III and IREX 10 tests, respectively.

The company says that its fingerprint algorithm is 400 percent faster than the next-fastest algorithm in the report, has a 66 percent lower error rate, and requires only 50 percent of the memory resources due to a smaller template size.

As for the IREX 10 test, Tech5 says its iris matching algorithm showed the highest matching speed among all vendors participating in the evaluation.

“We are constantly investing in AI-based approaches in research for all three key biometric modalities under Tech5’s umbrella – face, fingerprint, and iris – and recent results are clearly showing the benefits,” comments the company’s CTO, Co-founder and Chairman Rahul Parthe.

“The results from the first submission of our fingerprint matching algorithm to NIST PFT III evaluation is proving our claim of AI/NN playing a pivotal role in all biometric modalities to make them robust.”

Tech5 participated in a webinar this week organized by Biometric Update about deployment of biometrics at the network edge.