Osaka to trial face biometric ticketing for travelers in wheelchairs 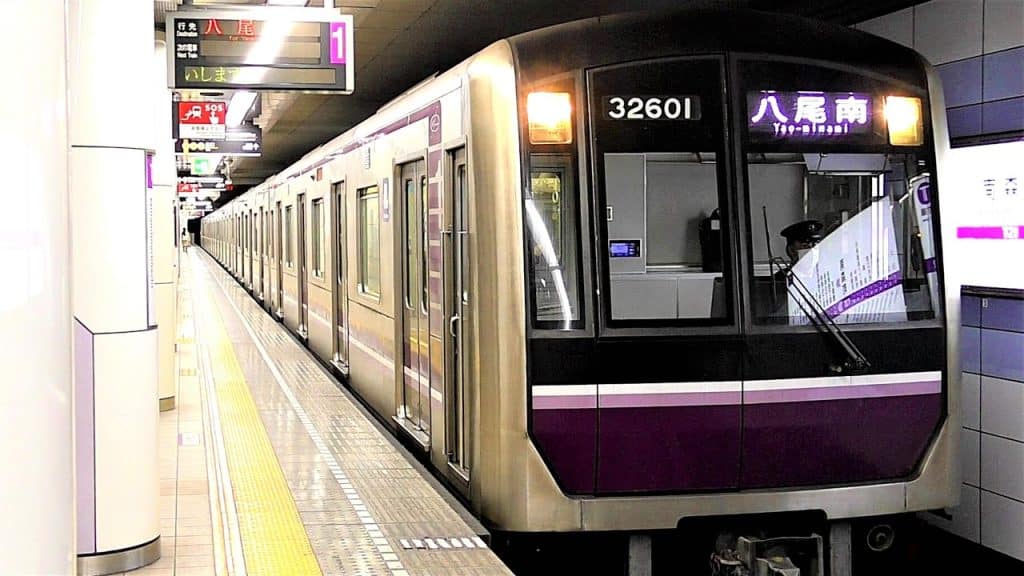 Panasonic‘s biometric system was already being tested at the same station for Osaka Metro employees. Now, broader gates and scanners have been added to provide identification of customers in chairs.

The system will reportedly include a bird’s-eye camera to record use of the specialized facial recognition ticket gate, according to a press release (in Japanese).

It will be the first time the tech is used for riders. The pilot will gather information necessary to introduce ticketless, biometric gates at all stations by 2025.

The company says that while the facial recognition camera will always be in operation, it will not be recording all the time. Instead, it will activate only to scan the face of the person to be scanned. It will convert that individual’s face into feature-point data that will be used for verification against a database on an authentication server.

The image taken by the biometric camera and the feature-point data generated from the face image will be discarded after verification.

Data from the overhead camera, according to Osaka Metro, will be used stored for six months after acquisition and discarded or anonymized.

“Image data may be provided to partner companies,” the firm says. “Based on our contract, the image data provided will be handled in accordance with the personal information of our company and use other than the intended purpose is prohibited.”

The pilot will run from December 1 to February 17. After that, face biometrics will be used only for employees at least until a review of pilot data.

This is not the first face-biometrics project developed by Panasonic in Japan this year. Back in March, the company unveiled a series of initiatives to speed digital transformation in the retail and tourism industries.