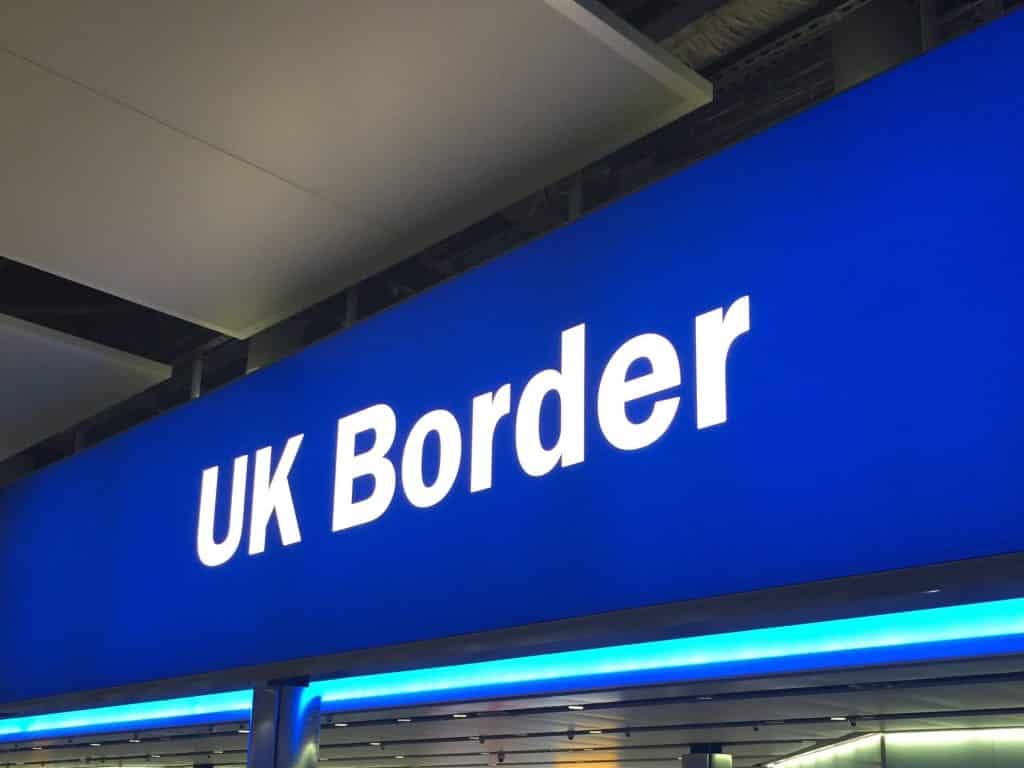 People subject to deportation orders in the UK will soon have to carry a GPS-enabled fingerprint scanner.

The move, designed to enable the Home Office to verify deportees’ location and identity, was reported by New Scientist.

The UK started deploying GPS-enabled ankle tags to track foreign-national offenders subject to deportation orders in August 202 for committing a crime resulting in a custodial sentence of over 12 months (or considered “persistent offenders”).

Now, the country’s administration is stepping up its surveillance efforts by deploying biometric scanners manufactured by Buddi Limited, months after first announcing its intentions to do so.

Users wearing the devices will have to scan their fingerprints when asked to confirm their identity and closeness to the device. Still, the Home Office has not yet confirmed how often the identification action would be required.

“Increasingly, there are other agencies using biometrics that aren’t the police,” Fraser Sampson, the UK’s biometrics and surveillance camera commissioner, tells New Scientist. “The government does not regard this as falling within my remit.”

Instead, the biometric commissioner says the new devices need to be regulated under the general law of the land and, more specifically, data protection laws.

In adjacent news, the UK has also confirmed that non-Irish EU citizens crossing the border into the north will have to submit biometric face and finger biometric data under the UK government’s new immigration laws.

The requirement, spotted by The Irish Times, is part of the Electronic Travel Authorisation (ETA) visa scheme, a part of the Nationality and Borders Act scheduled to come into force next year.

The UK will initially collect only ‘facial images’ but intends to eventually also capture fingerprint biometrics of all visitors and migrants to the UK under a single global immigration system.

The ETA scheme is controversial and currently opposed by the Irish government, several political parties and human rights organizations.

The Biometrics and Forensics Ethics Group (BFEG) from last year has been renewed for 2022/23.

The group has been established to provide independent ethical advice to Home Office ministers regarding projects that are related to biometrics and forensics or are data-driven.

In an official letter from the Home Office, the BFEG has been asked to continue considering and advising on essential topics, including the Home Office biometrics program.

Also, projects using advanced data processing techniques and/or large and complex datasets, policies relating to the collection, use, retention and deletion of biometrics and digital forensics material, and ethical issues in using new biometric technologies, including voice and gait recognition.