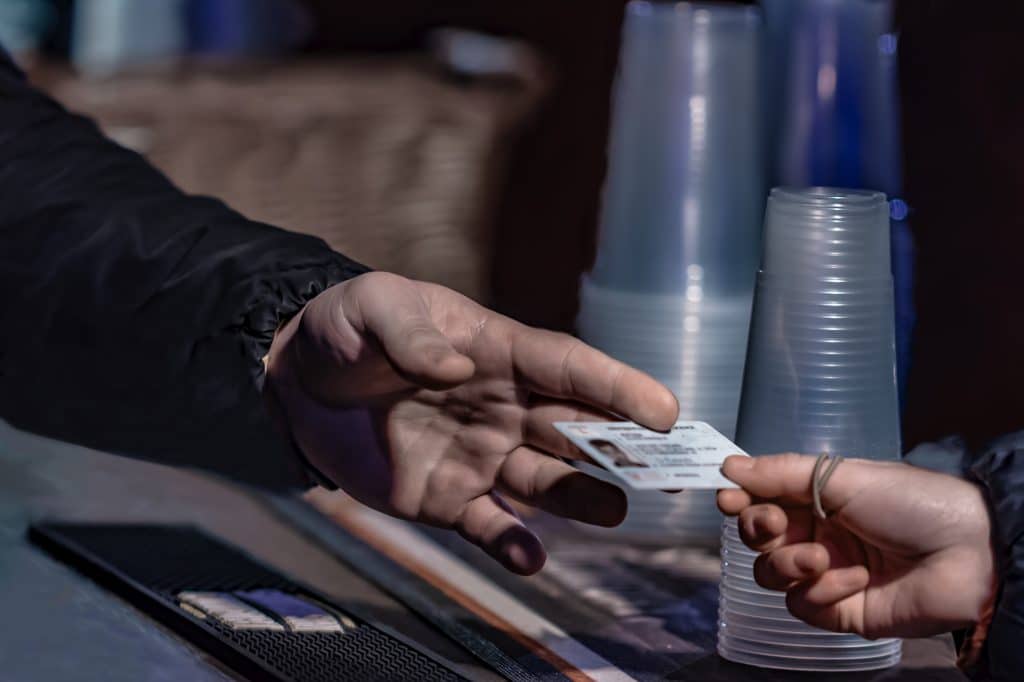 A city in the U.S. state of South Carolina has signed on to a six-month test of ID document authentication to spot fake IDs and reduce under-age drinking.

Charleston will allow a maximum of 31 targeted bars and restaurants to deploy mobile ID verification systems from Intellicheck. The company claims 99 percent authentication accuracy in less than a second using existing mobile devices and point of sale scanners to scan ID documents.

The city and a civic group Explore Charleston will pay for the pilot. Intellicheck, in a prepared statement, said it will provide top-of-the-line systems at a “sharply reduced cost.”

Charleston and South Carolina police already use some of the vendor’s tools.

It is not an easy task to spot under-age drinking, according to Intellicheck CEO Bryan Lewis.

“These high-tech fake IDs are widely available at little cost on the web and it’s a daunting problem for law enforcement agencies,” says Lewis. An additional tool is needed.

The company says 24 businesses so far have agreed to participate in the test.

Luther Reynolds, the city’s police chief, says under-age drinking has contributed to safety concerns in the King Street area of Charleston, where the pilot will be conducted.

Intellicheck upgraded the document validation and biometric capabilities of its platform earlier this year.