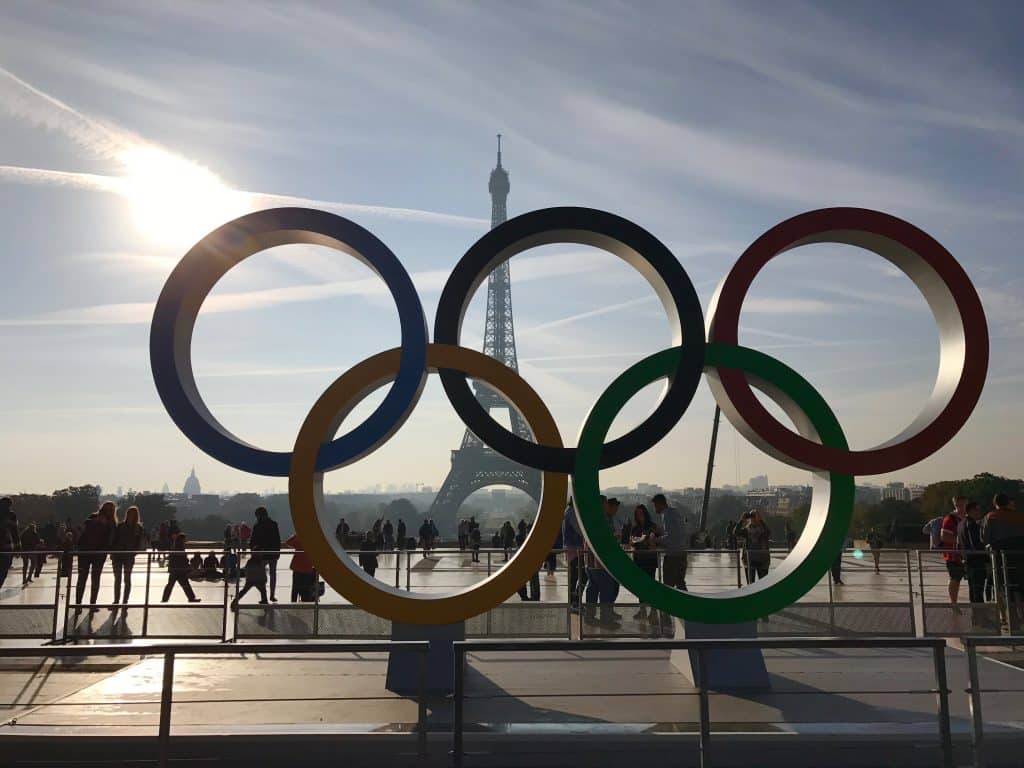 French senators were set to vote last Wednesday January 18 to endorse a government plan to deploy algorithmic facial recognition technology during the 2024 Olympic Games in Paris, per Politico.

However, it turned out there was no full debate on the matter which was supposed to be examined by the Senate Judiciary Committee, as a lawmaker called for the formulation of a specific text on the facial recognition subject, according to reporting by Run Down Bulletin, attributed to French daily Le Monde.

During the Committee session, Republican Senator Marc-Philippe Doubresse was quoted as saying the facial recognition aspect is so heavy that it cannot be passively included in the Olympics and Paralympic Games bill under scrutiny.

Information which filtered from the Committee meeting is that the facial recognition issue will now be reformulated and reintroduced for debate separately, according to the publication.

Should the Senators have voted on Wednesday, their decision would have been of significant interest either way as the biometric surveillance plan, long hinted by the Macron administration, has sparked serious controversy along the line.

While the government argues the move is meant to tighten the screw on its security apparatus during the world’s biggest multisport event, digital rights campaigners say it will infringe on the privacy of persons and consequently transform France into a surveillance state, indicates Politico.

According to the outlet, the government’s plan is to set up large-scale and real-time facial recognition camera systems across the city, and this will be on a temporary basis as the deployment which is considered an “experimentation” will end in 2025, ten months after the games wind up.

When the matter will have been decided on in the Senate, the draft text will be sent to the National Assembly, where there is expected to be some disagreement among the legislators on issues of data security and privacy, writes Politico.

Cameras to be used for the system have already been acquired, but France will need to contract a software supplier for image processing and analysis, per reports.

Meanwhile, among those in stiff opposition to the move to deploy facial recognition during the Olympics is digital rights non-governmental organization La Quadrature du Net.

In an advocacy write-up (originally in French), the NGO has called for resistance against the move, which it describes as a political project which was just waiting for the opportune moment to be introduced.

In the piece, the organization criticizes the fact that algorithmic video surveillance has been in use in France albeit illegally since 2019 following the launch of the Technopolice campaign. Even before then, facial recognition cameras have been in use either in private or public spaces since the 1990s, it mentions.

The campaigners against the project thus hold that unlike what government is promising, the use of the technology will not be abandoned after the Olympic Games, thus there is every reason for the plan to be rebuffed.

France’s Minister of Sport said last November that the use of facial recognition during the Olympics was no longer under consideration by the state.