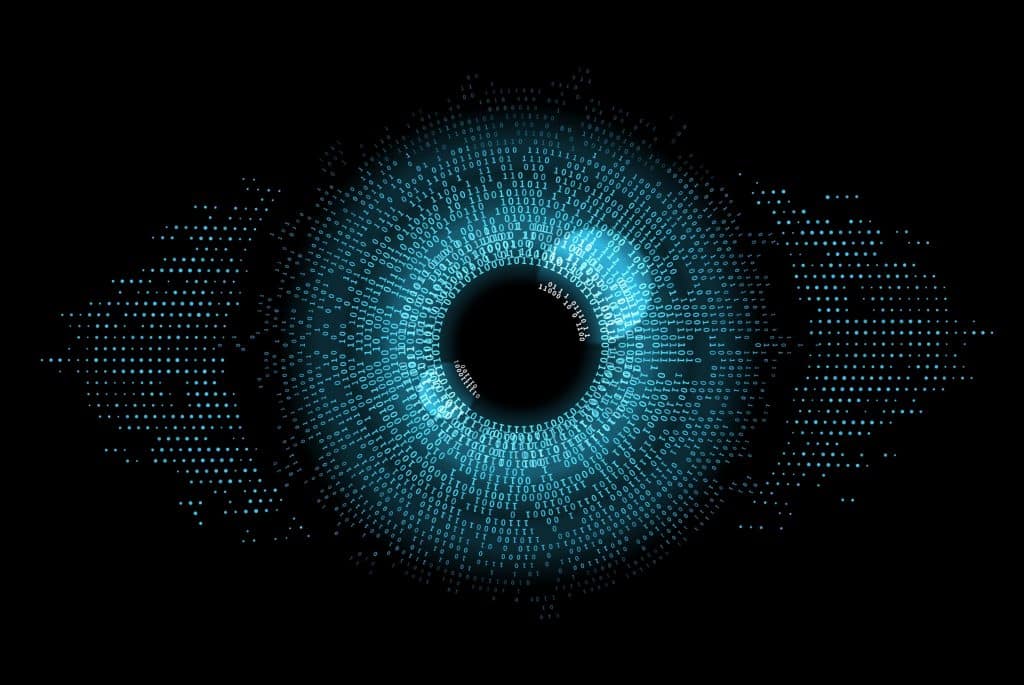 The personal data and biometrics of thousands of desperately poor people in India’s Tamil Nadu state, some waiting 20 years for housing, are being kept on the “back-office servers” of a private company working for the state without a valid contract or data management policy, finds an investigation by The News Minute.

Sensitive personal data such as fingerprints and biometric eye scans has been collected from 25,000 economically vulnerable people by Impact Technologies, confirms its managing director, as part of the Resettlement and Rehabilitation scheme of the Tamil Nadu Urban Habitat Development Board (TNUHDB).

The approach put the private firm fully in control. The company collects the data, gives a copy of it to the Greater Chennai Corporation (the state government), which in turn hands it to the TNUHDB. Impact Technologies authenticates beneficiaries of the scheme which, The New Minute claims, indicates it maintains a large database of citizen data.

Investigation finds that Impact Technologies, a plastic ID card producer, was hired by the state in 2011 to authenticate identities for Aadhaar cards, the national biometric ID, for the predecessor project to TNUHDB. The last time a formal contract was signed with Impact Technologies was in 2015 during floods. The emergency may have allowed the waiving of the tender process.

Since then, the state has continued to engage it without further contracts or tender processes, apparently contravening state policy, according to the report.

This could also mean that without a contract, the private provider may not be held accountable for any issues.

The Opposition Communist Party of India (Marxist) has condemned the collection of biometrics, reports The News Minute in a follow-up report.

It is not clear how long the firm has been keeping data such as biometrics. Those who have undergone biometric capture have told reporters that they were not informed as to why this was necessary. India has yet to introduce data privacy laws.

Meanwhile the central government has issued a warning to people to take more care of how they use Aadhaar: “Use Aadhaar confidently as per your choice to avail benefits and services, but observe same level of usage hygiene like any other identity documents including Bank account, PAN or Passport.”

The notice from the Ministry of Electronics & IT informs people that if they do not wish to divulge their Aadhaar number, they can instead generate a Virtual Identifier via the issuer website or the MyAadhaar portal.

It also reminds people that they can place a lock on the biometrics of their Aadhaar profile. Not available in Tamil, the advice would be unlikely to help the homeless people of Tamil Nadu if their biometrics have been captured and held outside the Aadhaar system.