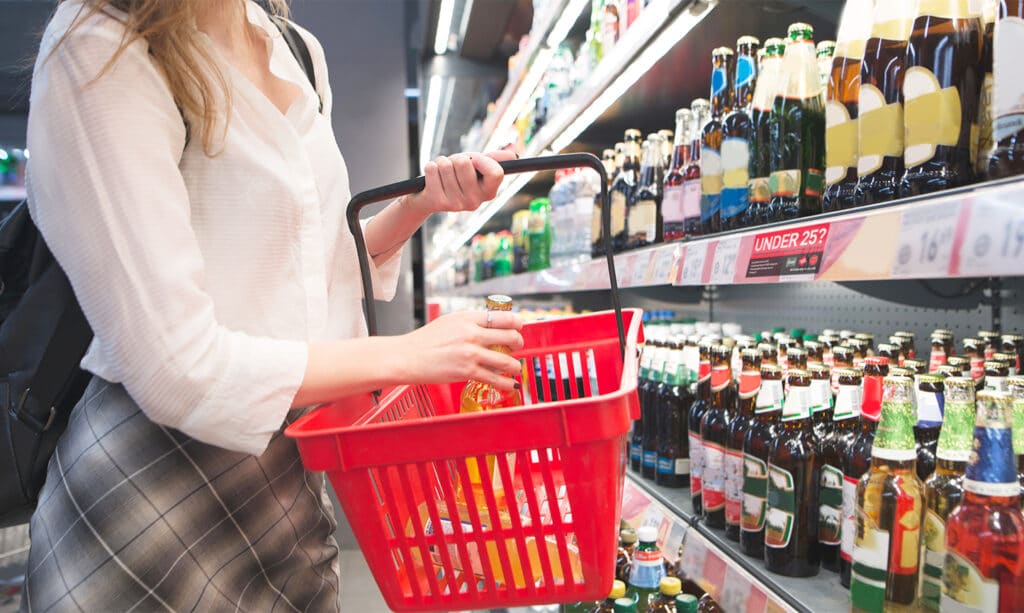 The use of biometrics and other technologies for age verification to control alcohol sales in the UK showed age estimation at self-scan checkouts had higher uptake than digital identity apps.

The Department for Digital, Culture, Media and Sport published its findings from the regulatory sandbox at the close of 2022. The Home Office Sandbox trial also showed that environmental factors like exposure to different lighting conditions can impact system reliability.

A trial of technologies for expediting entry to licensed premises was inconclusive, as results varied widely with different degrees of Wi-Fi signal and phone battery strength.

DCMS released details from each trial, along with general findings.

Sthaler and FinGo technology was trialed at a pop-up bar in Manchester, with a combination of face biometrics to set up an account and vein recognition for verification at the venue.

1account’s app with facial biometric authentication was also used at a nightclub.

In a blog post, Yoti says that the trial showed support from participating supermarkets for using the technology, and for legislation to support its adoption. The company says its technology prevented the purchase of restricted items by underage customers, and that the majority of customers said they liked Yoti’s digital age-proofing, and would use it again if they could. Yoti also says its facial age estimation is more accurate than human evaluation, and more inclusive.

The Age Verification Providers Association plans to publish further details from the pilots in the future.

“The comprehensive success of these trials adds great weight to the argument that the UK’s Mandatory Licensing Conditions for the sale of alcohol are hopelessly outdated,” says AVPA Executive Director Iain Corby in an email to Biometric Update. “Digital age checks are more comprehensively applied, more accurate than human estimates, cause less conflict between staff and customers, and mean the end to waiting at self-service tills with the yellow light above you to be approved.”

Home Office says it “will now carefully consider the next steps and provide further updates as soon as possible.”