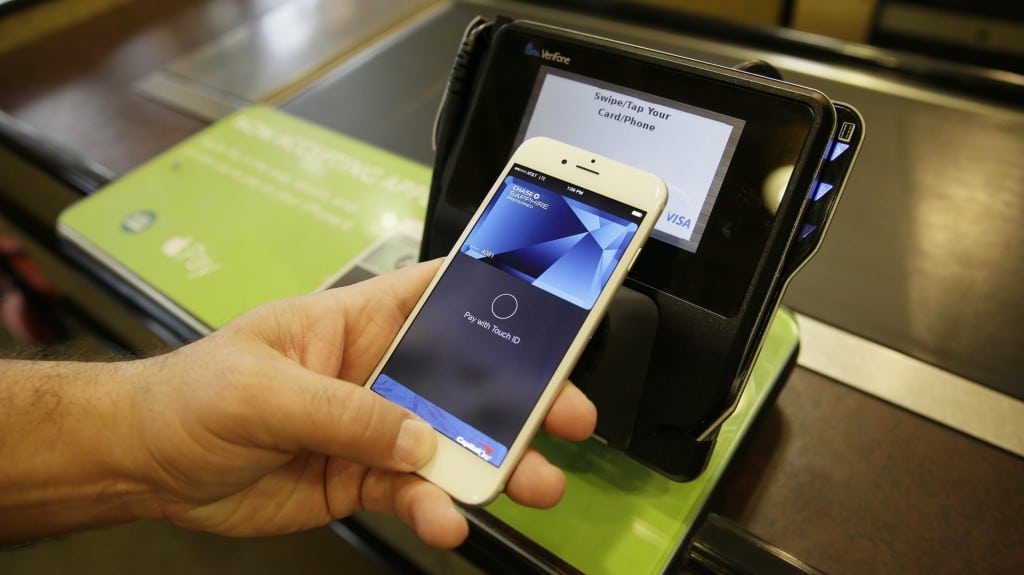 Apple’s mobile payment service, Apple Pay, is now available in Canada, however, it is limited initially to American Express cards.

Jennifer Bailey, Apple’s vice-president for Apple Pay, said the company is starting with American Express in Canada because it’s both the card issuer and the payment-network operator, so co-ordination is easier. With Visa and MasterCard, individual banks issue the cards, and each bank has its own way of verifying a customer’s identity.

In related news, Apple Pay is expanding in the U.S. today to include more than 100 additional card issuers, mostly from smaller banks and credit unions. Apple Pay already accepts Visa, MasterCard, American Express and Discover cards from most major banks. In the U.K., Tesco and TSB banks will also join Apple Pay today.

Previously reported, a number of banks in the UK have warned their customers that if they store other people’s fingerprints on their iPhones, they will be treated as though they have not keep their personal details secured. This may affect those banking customers who use iPhones with multiple fingerprints stored in order to give access to the device to family members or partners.