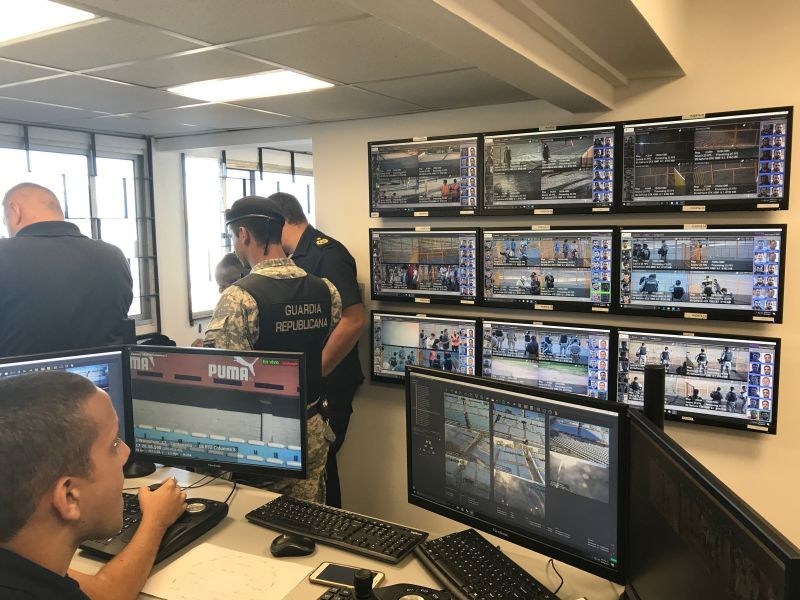 Herta reports that three of the most significant stadiums in Uruguay football have deployed its facial recognition technology in the last year to increase the level of security. Its use is contributing to the identification of unauthorized persons accessing football matches.

The deployment was made possible through the Ministry of the Interior, the Uruguayan Football Association (AUF) and its top two clubs. H&O Tecnología (DDBA Ltda.) won a public tender to execute the project and selected Herta’s facial recognition technology and a Wavestore VMS platform was integrated for the video management.

“Uruguay is a pioneer in the world in the use of facial recognition technology for the identification of unwanted persons,” said Javier Rodríguez Saeta, CEO of Herta.

“These tools have contributed in a formidable way to significantly reduce the episodes of violence in sporting events, and it is a path that other Latin American countries will be following in the short term,” added Germán Ruiz, partner of DDBA.