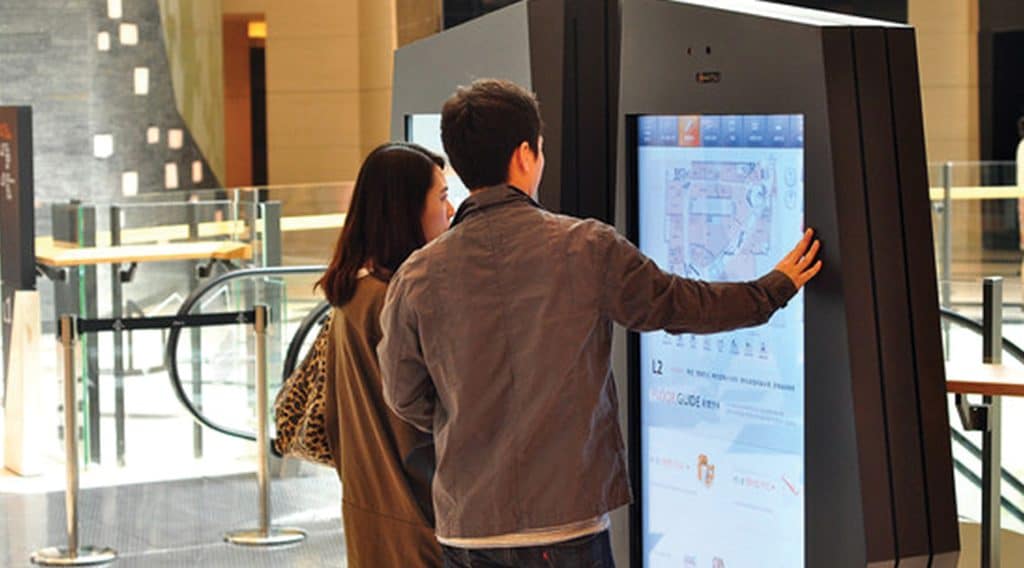 Shopping mall operator Cadillac Fairview has suspended its use of facial recognition in Calgary’s Chinook Centre and Market Mall following the launch of investigations by both federal and provincial privacy commissioners into the technology’s use, Global News reports.

“The investigation was initiated by Commissioner Daniel Therrien in the wake of numerous media reports that have raised questions and concerns about whether the company is collecting and using personal information without consent,” wrote the Office of the Privacy Commissioner of Canada in the announcement of its investigation.

“Cadillac Fairview has stated that it is using the technology for the purposes of monitoring traffic, as well as the age and gender of shoppers. The company contends it is not capturing images of individuals.”

The media reports were spurred by an image uploaded to Reddit by a mall visitor, who took a picture of a command line window left open on an electronic mall directory that showed facial recognition software running in the map’s background, according to the CBC.

“Of course, we will co-operate fully with the investigations throughout the process,” Janine Ramparas wrote to Global. “We have suspended use of the cameras pending resolution of this matter.”

The Privacy and Access Council of Canada (PACC) told Global that it was “pleasantly surprised” by Cadillac Fairview’s decision, but disagreed with the company’s assertion that it does not capture individual’s images.

“To get to the point that the facial recognition technology can create the numerical representation of a face, they’ve got to look at the face and gather the data points of that unique face,” said PACC President Sharon Polsky, who is also director of the Rocky Mountain Civil Liberties Association. “They are collecting the information, even if it’s only for a moment.”

The Alberta privacy commissioner’s investigation was launched after a public complaint was received.

The company said in a statement that the use of the software was a test, that it has not been rolled out, and that no video or photo image is recorded or stored.

A homeless shelter in the same city, the Calgary Drop-In Centre, is considering moving from fingerprint identification to facial recognition for its visitors, according to the CBC. It attempts to identify all visitors, though none are turned away for lack of ID, in order to enforce bans on violent individuals, but has found that fingerprinting has been problematic due to cold weather, damaged fingerprints, and the associations of the center’s visitors.

“Being fingerprinted is invasive and can cause stress for some clients, for example clients who have been previously incarcerated or who have mental illness resulting in paranoia, the process can be unnecessarily triggering for people checking into the building,” Calgary Drop-In Centre Director of IT Helen Wetherley Knight told CBC.

Knight also acknowledged that consent can be tricky to determine at the center, particularly as some visitors may be intoxicated.

Polsky is concerned about the same issue, and that as a non-profit, the center is not subject to PIPEDA or Alberta’s provincial Personal Information Protection Act (PIPA).

The center completed a round of testing with voluntary participation from 41 clients, volunteers, and staff, and is now carrying out a feasibility study. The solution is provided by Vancouver-based Sierra Systems, using Microsft’s Facial Recognition API, and was recently a finalist for Microsoft’s IMPACT award for citizenship and community.