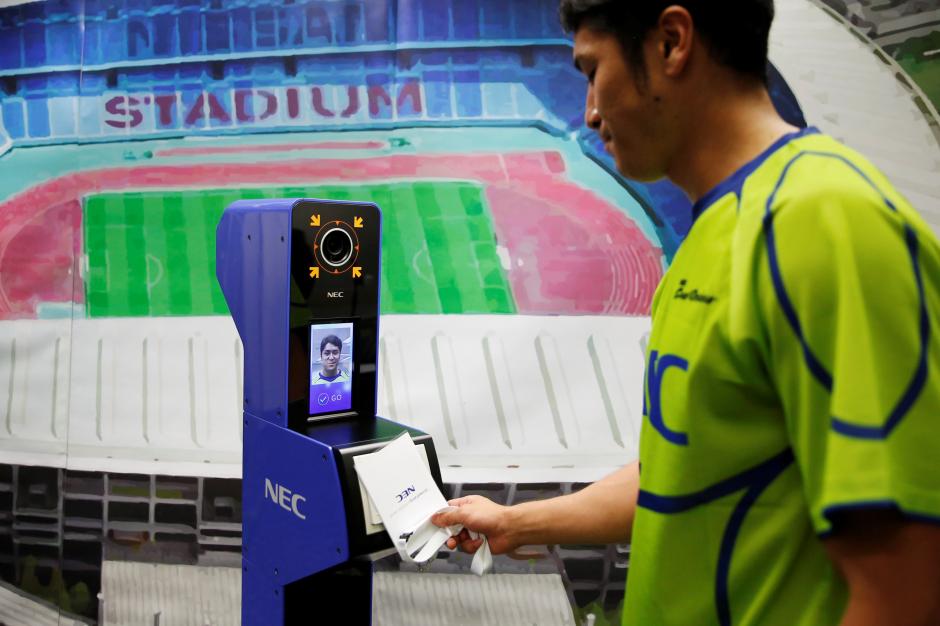 Intel will power NEC’s NeoFace biometric facial recognition system for the Tokyo 2020 Olympics with Intel Core i5 processors and provide a range of other technologies as an official partner of the global event, the company has announced.

NeoFace will be used for physical access control at venues for athletes, event staff, volunteers, and media.

Through a partnership with the International Olympic Committee (IOC), the Tokyo Organizing Committee of the Olympic Games (Tokyo 2020), and other partners, Intel will also provide a computer vision solution for 3D Athlete Tracking, VR training for venue managers, and processing for the Cisco-powered digital networks.

Intel has also used its artificial intelligence capabilities to invent a call and response beat for audiences to clap along with, provide a VR experience, and host an esports tournament prior to the Olympic Games.

NtechLab is in negotiation with FIFA and Qatar to supply its facial recognition technology for a pilot project at the upcoming World Cup of soccer, company CEO Alexander Minin told TASS.

The company is also one of several reported to be in ongoing negotiations to broadly deploy facial recognition at large Russian airports.

BioSec Group is also celebrating the fifth anniversary of its palm vein recognition access control solution StadiumGuard at the Groupama Arena. The security system was launched to the 23,500-seat stadium in 2014.

Groupama Arena is in Budapest, Hungary, and is the home of Ferencvárosi TC.

The company says the system is used to reduce violence, and has an average authentication time of approximately 1.1 seconds. Enrolment is also fast, and has been successful with three exceptions out of around 160,000 people. One of the people who could not be enrolled had a tattooed palm, one had had hand surgery, and the other was a former national discus thrower with an exceptionally large hand.

The system has operated with a false rejection rate of under 2 percent, and with no false acceptances, to the company’s knowledge.