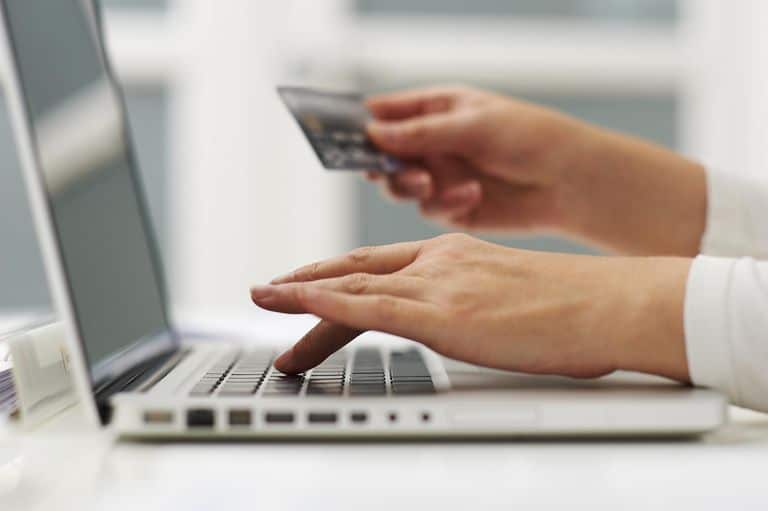 Consumers in the U.S. and UK are willing to risk using applications that collect their personal data if they see added value in the experience, found a report on consumer attitude toward online privacy conducted by Strategy Analytics.

According to the study, data breaches, misuse of data, and the use of personal biometric information for security purposes are seen as compromises consumers are willing to make, in order to live in a connected world. They knowingly consent to their data being used because they do not understand its overall value, the study says.

“The value of data and the extent to which consumers permit companies to use their data is vastly underestimated, as is their understanding of the actual size of their digital footprint,” it reads.

Cybercriminals are fully aware of online consumer behavior and have aggressively been targeting marketplaces to steal or access critical information they can monetize. According to research by LexisNexis Risk Solutions, online fraud registered a 13 percent year-on-year rise in the last six months, with 277 million human-initiated attacks from a total of 16.4 billion transactions.

The last two years saw an increased number of high-volume bot attacks, mostly coming out of India and South East Asia, while the first half of 2019 was dominated by bots going after new account creation transactions on marketplaces. Scammers will take advantage of consumers’ attempts “to test, validate, and build online identities for financial gain.” They will manipulate consumers’ high interest in free trials, gift cards or discounts to then use the newly created fraudulent accounts for transactions with stolen credit cards.

Account logins are still a top attack target by volume. Most attack volumes emerge from the U.S., UK and European countries.

Mexico and Brazil have made it on the top ten attackers list following significant digital growth in the region, while a significant growth in attacks from Bangladesh, Malaysia, Pakistan and Columbia was noticed in the first six months of 2019.

Real-time identity verification, authentication and fraud control need to be implemented in a security solution to deliver layered defense and reduce fraud risk.

A recent report forecasts the market for fraud detection and prevention will grow at a 23 percent CAGR to $80 billion by 2025, driven in part by the growth in ecommerce.