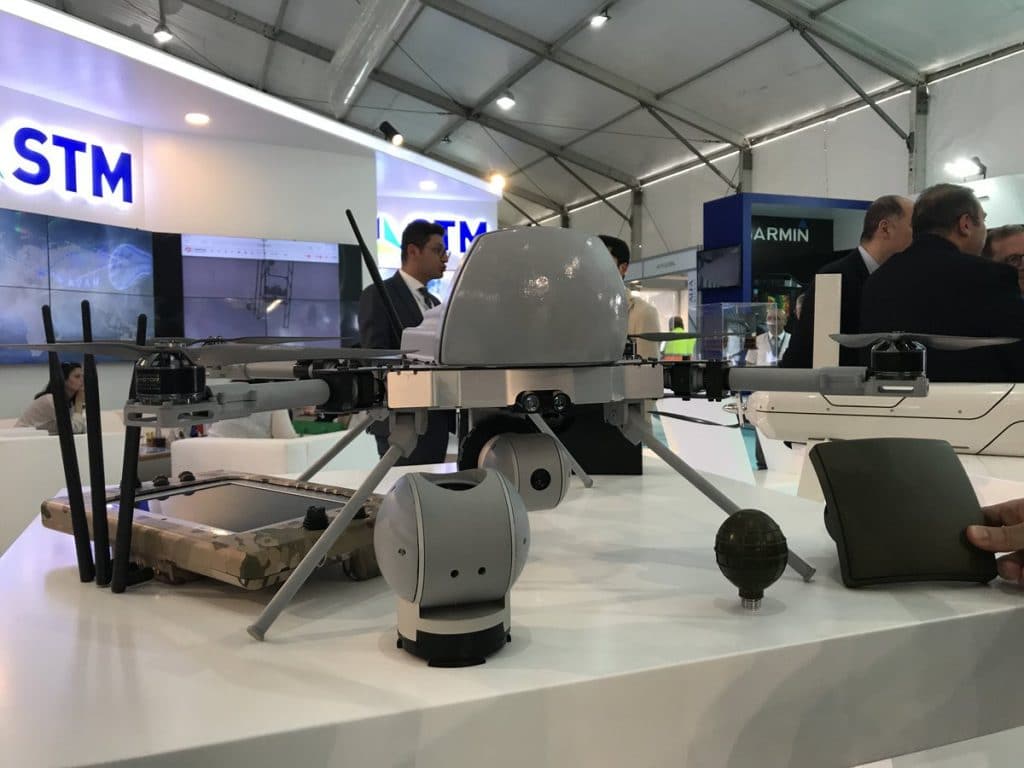 Deployed in military operations at the Syrian border and equipped with higher ammo capacity and accuracy, the drones can easily destroy an entire brigade and warship. They have artificial intelligence systems and can carry a variety of explosives. The drones use facial recognition to detect human targets and can “autonomously fire-and-forget through the entry of target coordinates,” according to a new PAX report.

Although the report warns about the negative effects AI-driven military weapons could have if weapons are allowed “autonomously select and attack targets,” thus losing human control over them, there are a number of lethal autonomous weapons either already in use or in development. Similar to the Turkish drones, Israel Aerospace Industries (IAI) has developed the Mini Harpy that “loiters in the air waiting for the target to appear and then attacks and destroys the hostile threat within seconds.”

“These companies are on a slippery slope to an all-out AI arms race,” said Frank Slijper, author of the report surveying 50 arms producers. “Publicly, arms companies claim they will never develop weapons that can operate without human control on lethal action, but they are developing that very technology with no safeguards that require a human in the loop.”

“Technologies we develop and produce with local and national capabilities undertake important tasks for the security of Turkey while we continue to strengthen our position in the international defense market with foreign demands for our products and services,” explained Omer Korkut, STM Chief Technology Officer. “We have export and business development activities in more than 20 countries from the Far East to South America. On the international stage provided by DSEI 2019, we aim to develop new business partnerships, especially for our target markets while taking our existing partnerships to the next level. We are confidently moving towards becoming a global player by continuing our investments with the goal of export-oriented growth.”

According to the Dutch peace organization, in the past ten years, the number of autonomous weapons manufacturers has skyrocketed, with China, Russia, Poland and Turkey stepping up as top investors, over ranking the US and Israel. After examining 50 companies, PAX is not only pushing for human control, but also for a government-backed international treaty to outlaw lethal autonomous weapons.