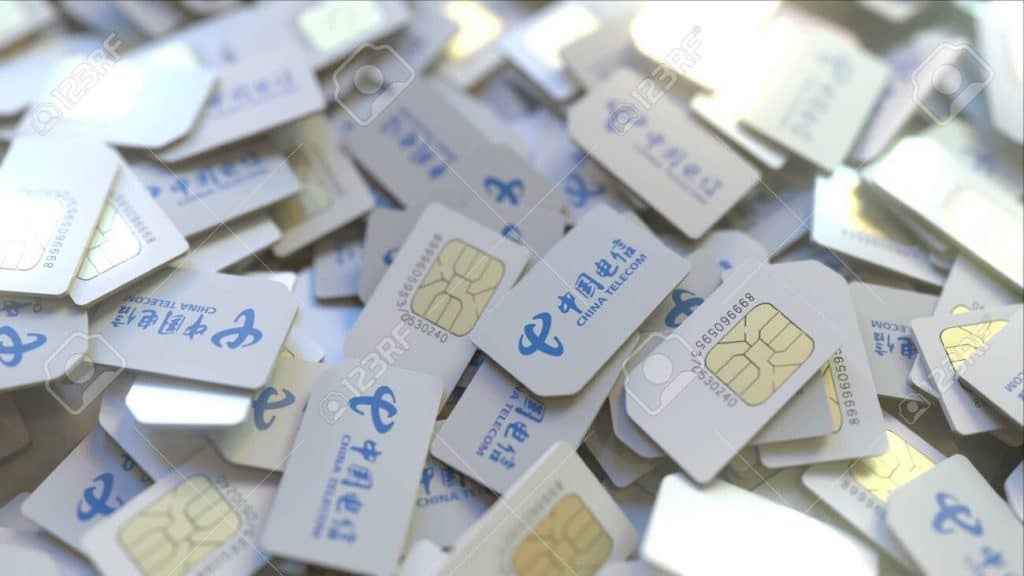 Staring December 1, 2019, Chinese telecom carriers must check SIM card buyer identity with biometric facial recognition technology to reduce the number of fraud schemes and safeguard against terrorism attempts, the Ministry of Industry and Information Technology decided in September, writes Bloomberg. To protect customers from scammers, telecom companies need to make sure the SIM cards and mobile plans are purchased from legal sources and are not resold.

According to Quartz, the new face-scan regulation is part of the Chinese government’s plan to enhance population surveillance and reduce methods for staying anonymous online. Each time a person requests a new phone number, their photo is taken and matched to a government ID to keep track of the person’s activity.

Last week, Guangzhou police released a peer-to-peer facial recognition app called Zhen Ni (The Real You), part of China’s digital ID system initiated by the Ministry of Public Security. China’s digital ID is integrated with popular online platform WeChat, allowing users to sync their national ID cards with the app and use their phones as IDs to buy train tickets or books hotels. The facial recognition app ensures communication is legitimate and verifies identity of both users before money transfers are finalized. According to Guangzhou police, the app can also be rolled out for online dating or during the employee hiring process. Future plans include integration with Alipay.

A similar attempt to deploy peer-to-peer facial recognition was made in San Francisco to recognize venture capitalists, Quartz writes.

Leading Chinese facial recognition companies Megvii and SenseTime have also found themselves on a U.S. government blacklist after being accused of assisting the Chinese government in the human rights violations operation in Xinjiang.