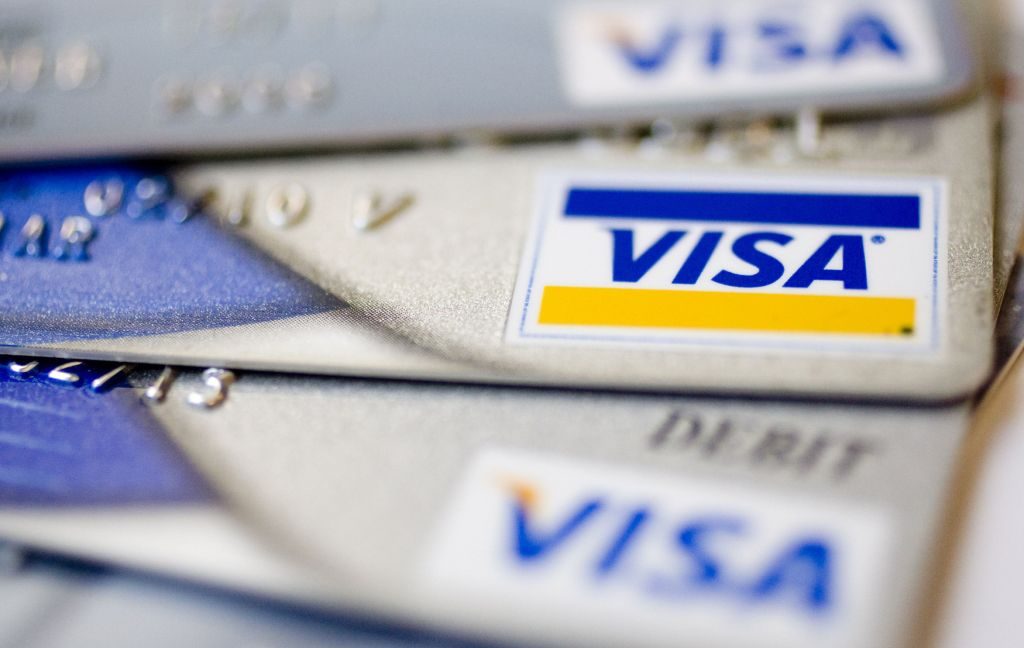 Almost 70 percent of U.S. shoppers did not go through with an online purchase because they either forgot the password, couldn’t log in or couldn’t receive a one-time passcode, according to research conducted by Visa, while another report from Verizon found that as many as 80 percent of data breaches are caused by compromised and weak passwords.

The high number of passwords users have to memorize is making it harder to come up with strong unique passwords. Password management frustration is encouraging the adoption of biometrics such as fingerprints and facial recognition authentication especially in banking.

Users now expect faster, more convenient and secure services which biometric technology can deliver. Over half of credit card holders in the survey would choose a bank that offers biometric authentication and two thirds have used biometrics and would replace traditional passwords with biometric technology.

According to the survey, top advantages provided by biometric technology include not having to remember passwords (42%), enhanced security (34%), and reduced chance to forget or lose an authentication method (33%).

In 2019, Visa announced it was working on innovative payment technologies including biometrics to support Japan’s cashless initiative. It later released a biometric credit card in partnership with Swiss Corner Bank, Gemalto and Fingerprint Cards. Around the same time, Royal Bank of Scotland (RBS) announced working with Giesecke and Devrient Mobile Security (G+D) and Visa to develop fingerprint biometric fob for authenticating payments in U.K.