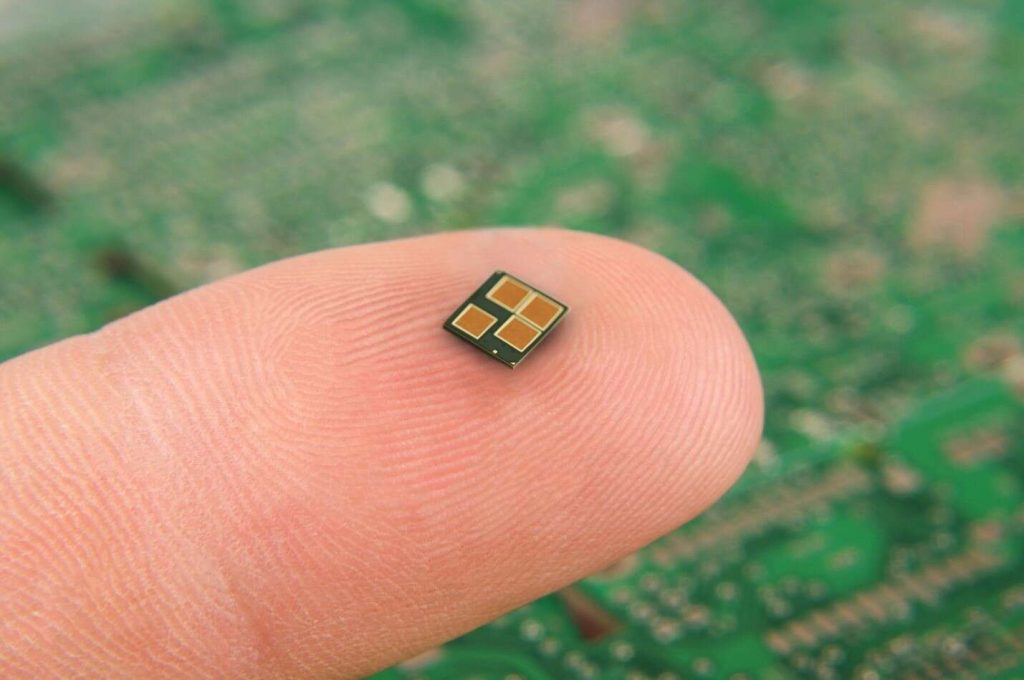 Last year, the company announced it would compete with Google in the development of gesture-recognition systems, after the tech giant announced its new Pixel 4 smartphone would include two new human-machine interface (HMI) technologies: facial recognition and motion sensing.

5G connectivity and AIoT offer countless deployment opportunities for millimeter wave (mmWave) technologies, yet their use for gesture recognition while ensuring low energy consumption, low latency and reduced costs may be harder to achieve than expected.

The Ministry of Science and Technology (MOST) chose KaiKuTeck to present its 3D gesture recognition SoC based on 60GHz mmWave radar technology at the Taiwan Tech Arena (TTA) at CES 2020. KaiKuTek is one of the 80 companies invited to showcase their innovative solutions at TTA.

When he started the company with funding from JMicron Technology in 2017, Mike Wang had been working exclusively with research partners based in the U.S. During his stay in the U.S., Wang helped put together two startups. The first back in 1999 offered RF CMOS solutions and was sold for $150 million, and the second offered indoor data transmission solutions for Multimedia over Coax Alliance (MOCA) set-top boxes and was worth $800 million. According to Wang, the idea to combine radar sensors with AI came when he heard about Google’s Project Soli.

KaiKuTek leverages an innovative mmWave circuit design, hardware capability and software algorithm, and sophisticated technologies in antenna design, Wang explains. 60GHz signals do not travel far but Wang says he uses this as an advantage. Radar use for close-range detection combined with directional antennas to prevent interference can detect subtle finger movements.

Available mmWave radar ICs are built on gallium arsenide (GaAs) process or use camera-based solutions which are expensive, while KaiKuTek builds the chip using a CMOS (Complementary metal–oxide–semiconductor) process which is more affordable. The single-chip SoC solution incorporates 1T3R antennas and millimeter-wave chips (MMICs), and a proprietary AI accelerator with an AiP package (Antenna in Package).

Wang expects integration of gesture recognition with home appliances enabled by AIoT developments, but his immediate focus will be on smartphones, wearable devices and gaming markets. His goal is not to replace touch control, but wants gesture recognition to be an addition to human machine interface (HMI) designs.

Wang has been testing the chips at a number of exhibitions to gain user feedback and insight on market reaction. The first-generation product is scheduled for production in the second quarter of 2020.