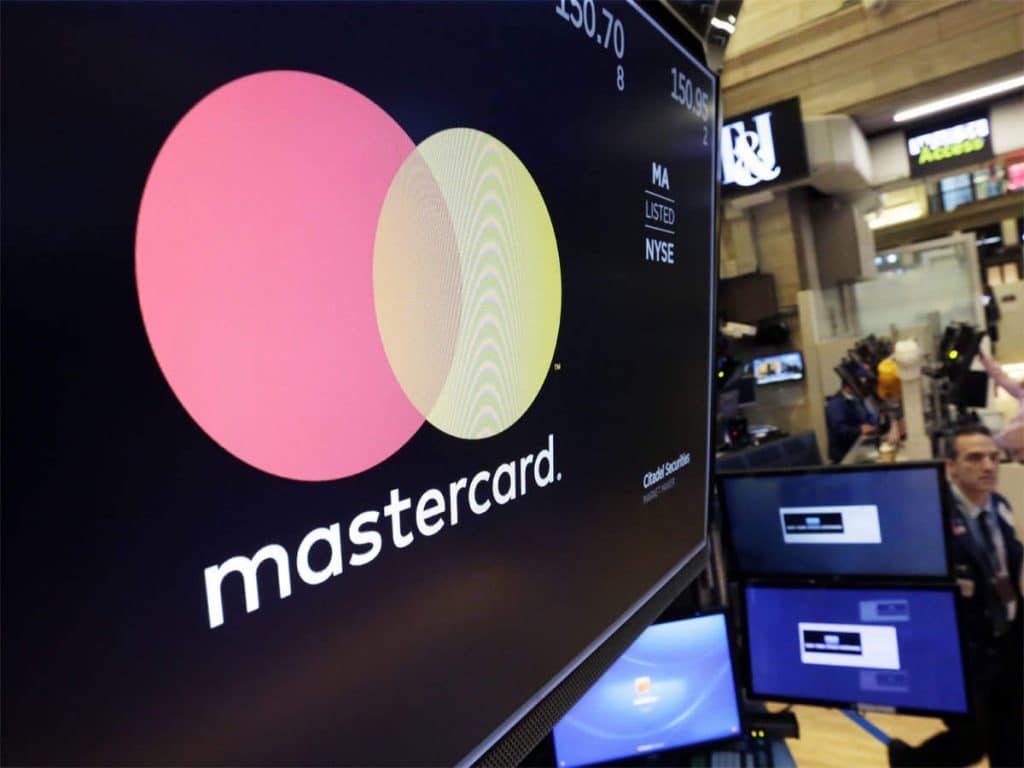 Mastercard is working with partners in transport to develop biometric authentication such as gait or face recognition, possibly even heartbeat or vein biometrics, for a future payment system which could identify transit passengers as they pass an access barrier, according to MarketWatch.

Passengers biometric data would be captured by closed-circuit television cameras, and the system would grant them entry after confirming their account or associated payment card has credit.

“We are working with transport organizations where your face or gait will authenticate you,” Mastercard President of Cyber and Intelligence Solutions Ajay Bhalla told MarketWatch.

“The way you hold your phone, which ear you use, and how your fingers touch the buttons are all unique to you. We have been testing heartbeat, vein technology, and the way people walk to authenticate people.”

Mastercard is continuing to work on secure payment methods that avoid the traditional authentication methods now so frequently defeated. Statistics from Mastercard company NuData show a 430 percent increase in sophisticated attacks by cybercriminals since July 2019, compared to the previous seven-month period. Account takeovers increased by 330 percent in the last four months of 2019.

The FBI has launched a report on internet crime which shows that 467,361 reported cybercrime incidents cost a total of $3.5 billion in 2019.

A spokesperson for Mastercard confirmed that the company is working on gait analysis, ECG and vein pattern biometrics. Bhalla referred to the possibility of leveraging a wearable which may capture the wearer’s pulse or other data that can be used for continuous biometric identification. The payments company has called increasing payment security its “top global priority.”

In January, a contactless biometric payment card from Thales and Fingerprint Cards was certified by Mastercard to its new program for assessing key aspects of the technology.