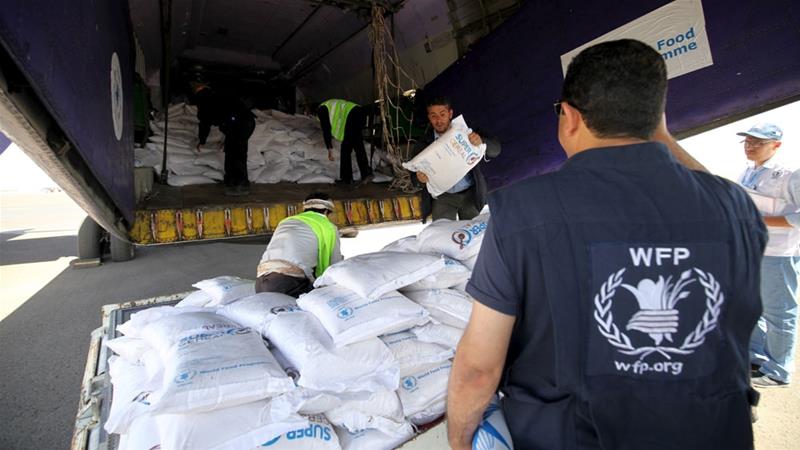 Despite efforts to secure aid delivery with biometrics, United Nations officials say the situation in areas of Yemen controlled by Houthi rebels has deteriorated to the extent that the world’s largest humanitarian aid operation will be scaled-down next month, according to a Reuters report.

The biometric registration program is still not online in Houthi areas, eight months after a partial suspension of aid was caused by a dispute Houthi leadership said was over control of the biometric data. The World Food Programme (WFP) reached an agreement with Houthi leaders to use biometric authentication to prevent the misdirection of food aid in August of last year, and the WFP has been feeding more than 12 million Yemeni people each month, including up to 80 percent in Houthi areas.

Reuters reports that a Houthi official says that it is illegal for WFP to demand control of the data, and that alternative methods of assuring aid delivery have been proposed. Aid workers say thousands of tonnes of food is being destroyed due to delays in and denials of access causing it to spoil. They also say WFP actions are being intentionally misrepresented by Houthi authorities.

A Houthi organization called the Supreme Council for the Management and Coordination of Humanitarian Affairs (SCMCHA) was formed in November to oversee aid delivery, but aid agencies have said publicly and privately that operating conditions and access have worsened over the past year.

“The operating environment in north Yemen has deteriorated so dramatically in recent months that humanitarians can no longer manage the risks associated with delivering assistance at the volume we currently are,” a senior UN official said.

No donors, aid organizations or charities have announced cuts to aid at this time.