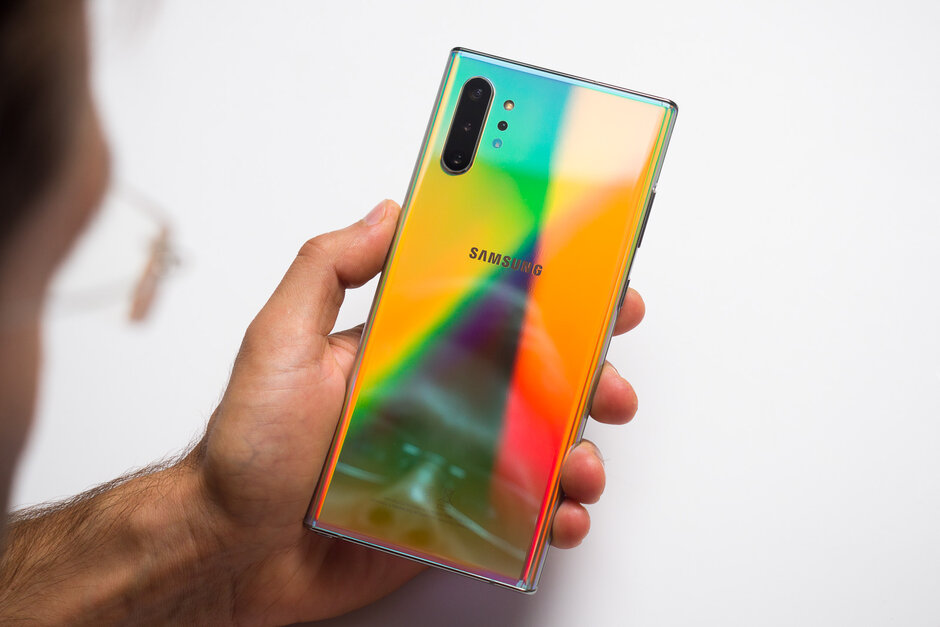 The upgrade was first released in Germany for local users. For now, it is available only in Germany and Malaysia, but it should soon be widely available. This is upgrade version N97xFXXU2BTB5, but there is no detailed information about the updates.

The upgrade does not include the March security update, though it may be rolled out in other markets as a single update. The Galaxy S20 has just received the latest security patch, so it should be on the way for other models.

According to a screenshot shared on Reddit and seen by News Pocket, the upgrade is 260MB in size. Based on the changelog, enhancements include facial recognition, navigation and screen gestures, though the nature of the biometrics upgrade are not specified. Samsung was reported in late-2019 to be planning an upgrade to its facial recognition feature for mobile devices to require the subject’s eyes to be open.

Users who have not received a notification can check for the upgrade manually. Samsung Galaxy Note 10 and 10+ run on Android 10 and have already received the One UI 2.0 upgrades in December, which include an upgraded UI, Digital Wellbeing program and a system-wide dim mode.