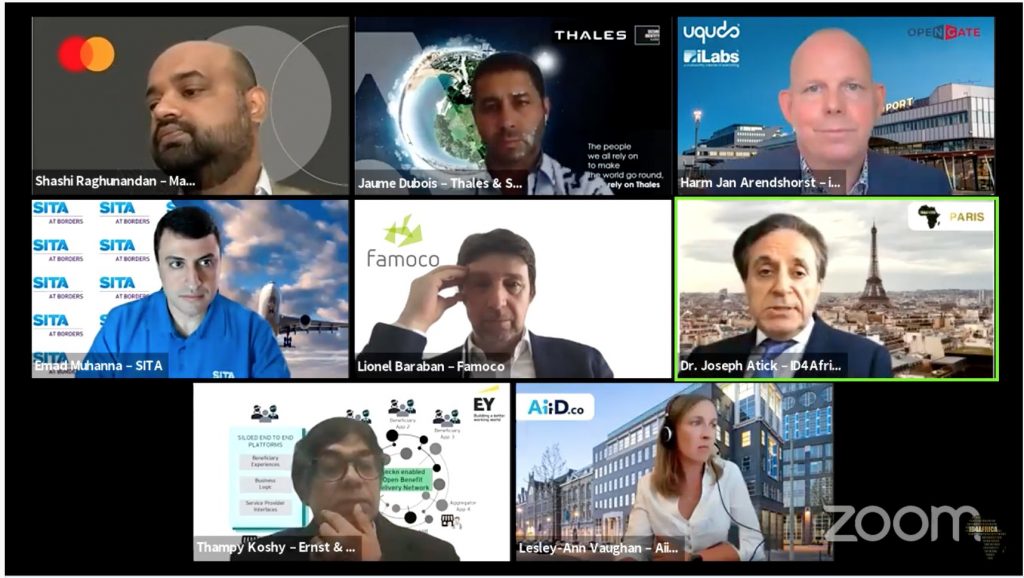 Biometric processes from enrollment to authentication in various settings will be different for the foreseeable future, attendees heard in the third webinar in ID4Africa’s series on the impact COVID-19 has had on the identification landscape across Africa. Issues from public understanding to the jurisdiction of various government agencies make it difficult to tell exactly what that difference will look like, however.

Like the previous webinars in the series featuring African identity authorities and development partners, the proceedings were moderated by ID4Africa Executive Chairman Dr. Joseph Atick. Roughly a thousand people watched on Zoom, or the simultaneous broadcast on YouTube and the Movement’s website.

The long-thorny issue of interoperability and how to scale projects were prominent among the range of issues discussed. The importance of public-private partnerships was emphasized by several panelists, and when Koshy presented an alternative perspective, it was about the nature of those partnerships, rather than their importance.

Atick noted during the webinar that ID4Africa is continuing to negotiate with Moroccan authorities for its next in-person meeting.

Gerulski made a case for contact biometrics, based on both the superior performance of touch systems, particularly for enrollment, but also on the possibility of layering an anti-microbial chemical into the film which makes up the touch surface, as well as capabilities to clean the scanner’s surface with ions and ultraviolet light. This in part echoed earlier comments by Dubois that registration standards should not be cast aside in the rush to extend the coverage of identity systems.

Among the question and answer sessions with each presenter in the second panel, Milan was asked about the interoperability of mobile digital credentials. He pointed out that the ISO digital driver’s license standard is due in the coming months, though a second standard for digital travel credentials (DTCs) is less mature, and publication may not come until 2022. Milan points out that governments can use the latest draft to launch projects, and then update their digital credentials as the standard evolves, something which is not possible for physical documents.

A replay of the webinar is available from the ID4Africa website.