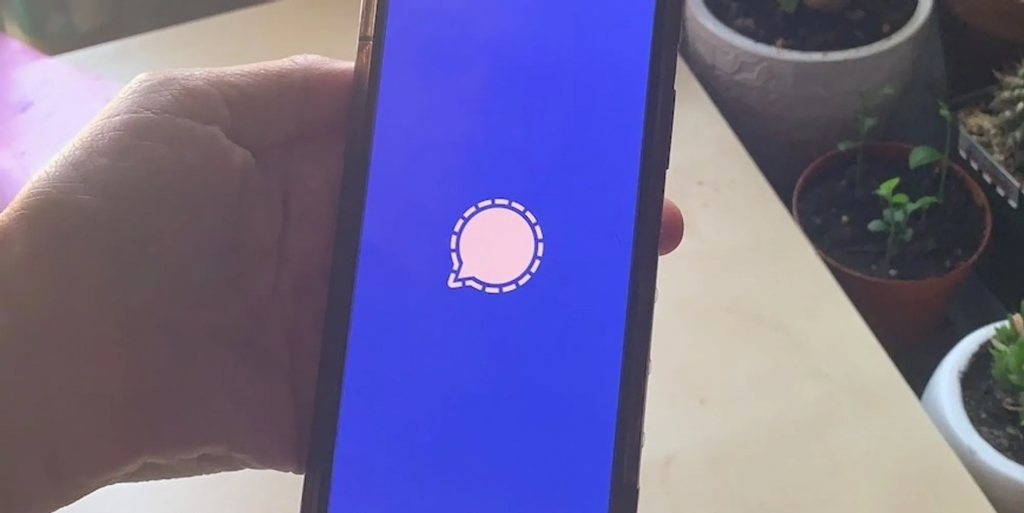 The company says it is “working hard to keep up with the increased traffic,” during the wave of protests against racialized police brutality rocking the U.S. Users can enable face-blurring in the photo editing menu. Signal has recognized limitations to its tool, so in some cases users will have to manually blur faces with their finger using a manual feature.

Signal developed the tool to prevent citizens from being identified with facial recognition with an increased volume of pictures being taken by journalists and other people, which may end up in databases or shared with third parties.

The COVID-19 pandemic has led to an increased call for digital and ecommerce platforms, and remote work tools. Following U.S. protests, downloads of mobile apps have skyrocketed, including mobile police scanners to eavesdrop on conversations and police alert apps, according to the report.

Signal for iOS has registered the highest number of downloads in the country in a single week. Due to its privacy focus, it has become very popular, especially during political events. Signal is also used by Edward Snowden, the European Commission and the U.K.’s Conservative Party.

Signal is not the first tech company to introduce face-blurring. In 2012, YouTube introduced something similar to protect human right reporters and their subjects.