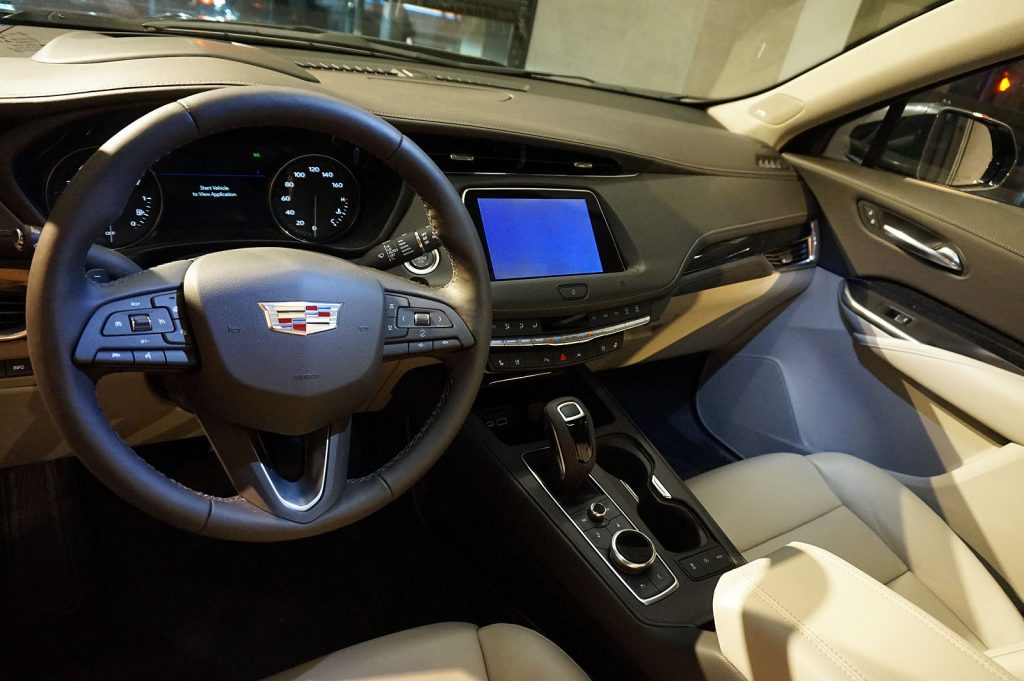 The new filing was made to the Mexican Institute for Industrial Property and follows another biometrics trademark application the company made to the U.S. Patent and Trademark Office last year. Filed under the Goods and Services category, the document applies to “adaptive electronic systems for vehicles, sold as an integral part of a terrestrial motor vehicle.”

The application may indicate General Motors’ intention to extend biometric access for commercial vehicles to the North American market.

The company recently began offering a facial recognition system for the Cadillac XT4 in China.

The vehicle’s facial recognition system is powered by a high-definition binocular infrared camera and adaptive supplemental lighting. As depicted in a pair of commercials available on YouTube, the Cadillac XT4 also features a touchscreen, and a fingerprint reader, which can be configured, together with face biometrics, to allow access to up to eight users.

While a similar system has yet to be confirmed in North America, the recent patent filings surely hint in that direction, possibly for the upcoming 2022 or 2023 Cadillac XT4.