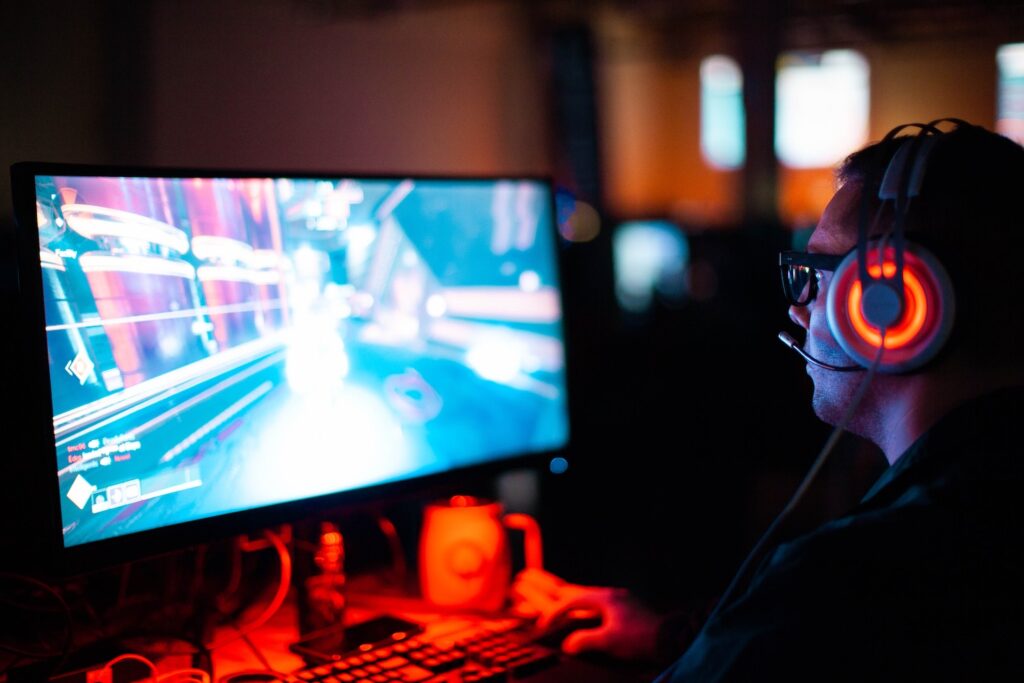 Demand for user-centric experiences is driving a boom in personalization across industries, including with biometrics. Spotify’s proposed voice biometrics-guided music matching algorithm has attracted criticism over allegations of potential emotional manipulation, discrimination, intrusiveness, and data loss risks. Some are bullish on the idea, however, as shown by an academic research project to create personalized gaming environments based on gamer biometrics.

Fight for the Future, a digital rights group, has raised the alarm on Spotify’s voice biometrics invention that seeks to identify user taste attributes based on audio signals, writes SC Magazine. The controversial technology, which was recently granted a patent, would register personal voice data such as emotional state, age, gender, and accent in combination with background noise signals that would describe the user’s physical environment. The user’s biometric voice data and listening history would then be used to generate unique music recommendations.

Activist Evan Greer, who speaks on behalf of Fight for the Future, noted that the group is partnering up with other like-minded organizations to campaign against Spotify’s use of user biometric data. The organization also runs a website that includes further information on Spotify’s data collection practices as well as a petition to mobilize support from like-minded critics of these practices. “Our concern is not ‘Hey patch this up.’ We fundamentally believe a music app listening to you rather than you listening to it is a bad idea,” said Greer.

Access Now, a digital rights organization that is partnering with Fight for the Future, drafted and sent an open letter to Spotify. The letter outlines four main concerns regarding Spotify’s use of biometric data, including potential emotional manipulation to influence a user’s consumer behavior, gender discrimination stemming from the misrepresentation of user voices belonging to transgender and non-binary people, intrusive and invasive monitoring of unaware users, and the potential fraud and theft risks of maintaining a massive user database.

Greer added, “one of the biggest risks associated with features like this is the way that they normalize this idea of surveillance as convenience, or normalize the process of handing over incredible amounts of personal information to private companies who pinky swear to protect us.”

A master’s thesis research project is testing the use of biometric signals to create an enhanced player experience. The researcher, Helena Polman, suggests in a blog post to Gamasutra that implementing live biometric data into the gaming experience could allow the gaming industry to personalize games on an individual user’s mood.

Polman explains previous research using modified Xbox 360 controllers with biometric sensors to capture heart rate, deepness, and rate of breath, as well as player movement. This data is, however, mainly used for research purposes rather than altering the game’s environment based on mood.

Polman is conducting a study involving the use of an Empatica E4 wearable health biometrics tracker which would work in tandem with a specially created virtual reality gaming environment; in this case a virtual corn maze. The environment was selected based on a survey of participants. In this survey, 40 participants rated various gaming environments based on how they perceived them emotionally.

Once the ideal environment was determined, it was created using the Unity real-time game development platform. The environment consists of several adjustable mood features such as color scheme, brightness, weather, and background music type and volume. The Empatica E4 health biometrics wearable registered and sent data to the gaming environment which was then adjusted to create a personalized gaming experience. Once the study is completed, Polman plans to discuss her findings in a follow-up article.