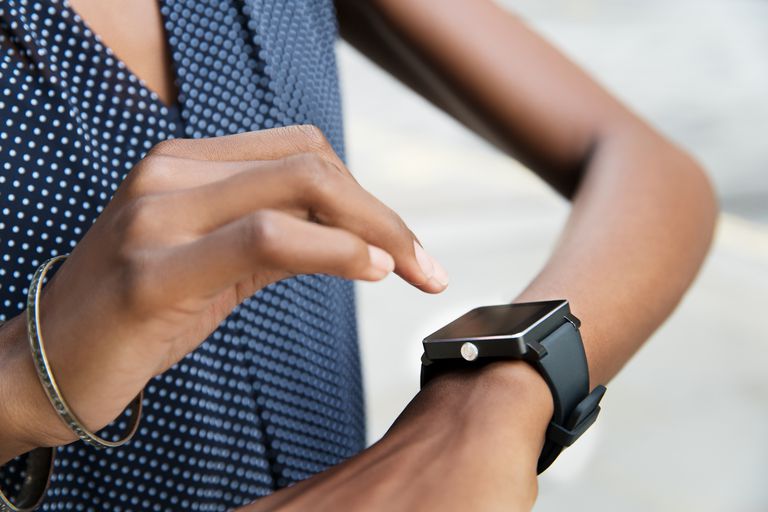 Facebook is considering an innovative design for its upcoming smartwatch with a biometric heart rate monitor and two detachable cameras, The Verge reports.

The first of them would be a front camera, used mainly for video calls, while the second one — featuring 1080p, and auto-focus capabilities — would be used separately to capture and share footage and photos directly on social media.

According to The Verge, Facebook would also be currently looking for external partners to manufacture accessories for attaching the camera hub to backpacks or purses.

A first version of the watch will come to the market in white, black, and gold variants, and will reportedly support LTE connectivity to work as a standalone device.

In addition, the ‘Facebook Watch’ may be used as a key input device for the company’s upcoming augmented reality glasses.

The device is planned for release in the summer of 2022, with an estimated initial price of roughly $400.

Apple has recently showcased the new watchOS 8 for Apple Watch at the WWDC 2021 conference.

The update introduces a number of new biometric features, including respiratory rate measurements during sleep tracking in the Breathe app, which is now called Mind.

It is yet unclear what biometric features Mind will feature in the future, but as pointed out by TechRadar, the Apple Watch does not have an Electrodermal Activity (EDA) Sensor, so its stress measurement tests may not be as accurate as ones taken using Fitbit devices, for example.

Fairly accurate measurements in this realm could be taken using the Apple Watch ECG (electrocardiography) sensor, however.

Also in the update, Apple’s facial recognition algorithms have been improved to allow photo watch faces to include depth using portrait mode photos.