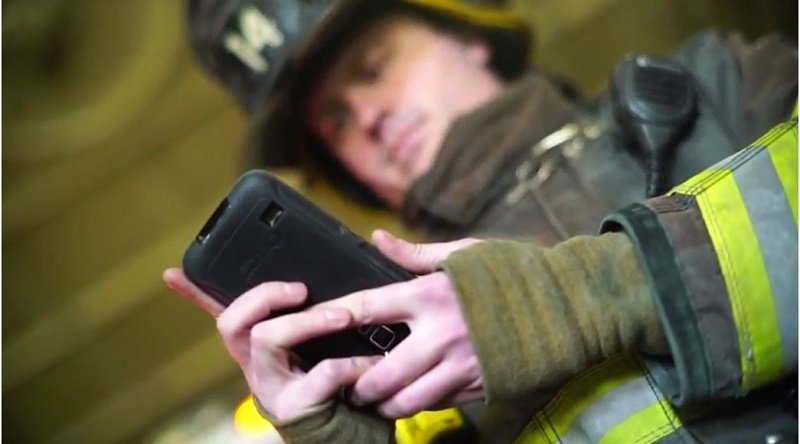 The guidance was composed by team members from NIST, Mitre, and Scarfone Security. It covers the critical role of biometrics in authentication and biometric components in systems, including FIDO authenticators, as well as challenges to mobile biometrics’ effectiveness. Sections are also dedicated to biometrics on shared mobile devices and future biometric developments. The latter section delves into wearable sensors, the quality of behavioral biometric data, and biometric fusion.

Understanding just how effective the biometric systems of mobile devices are can be challenging, the guidance notes, due to the proprietary details of those technologies, and the corresponding lack of independent verification of claims.

NIST is seeking public comments on the draft until July 19, 2021.

The Department of Homeland Security (DHS) Science and Technology Directorate (S&T) and partners, meanwhile, have developed an automated speech recognition (ASR) technology to enable first responders to communicate hands-free and perform their emergency duties at the same time, according to a department release.

S&T identified the reduced effectiveness of speech recognition systems in the presence of background noise as a challenge to situational awareness common in first responder situations. What really differentiates the system from existing technologies, according to the report, is its machine learning biometric capability.

DAISI can provide voice control over a mobile data terminal for initial communications with central dispatch, as well as information like hydrant location and friction loss calculation (a water pressure measurement) to save time. The WISER (Wireless Information System for Emergency Responders) system can also be accessed through DAISI to identify hazardous materials and guide precautionary action.

A prototype of DAISI has been tested by Maryland’s Howard County Department of Fire & Rescue Services over the past three years, and validated to meet more than 80 different requirements to respond to a wide range of potential scenarios.

Work continues to keep the word error rate below the 15 percent industry standard, and to make DAISI more robust, with efficient processing and strong connectivity.

DAISI could reach commercial availability within the next couple of years, DHS says. One of the final hurdles is integrating the microphone into the self-contained breathing apparatus firefighters are equipped with. It will also be adapted to other first responders, and the article notes the technology could lead to the development of future innovations like wireless biometric sensors.

“This is a cornerstone technology,” said Ruth Vogel of APL. “If you don’t have the voice recognition capability, then a lot of the other next generation solutions are not going to work well.”