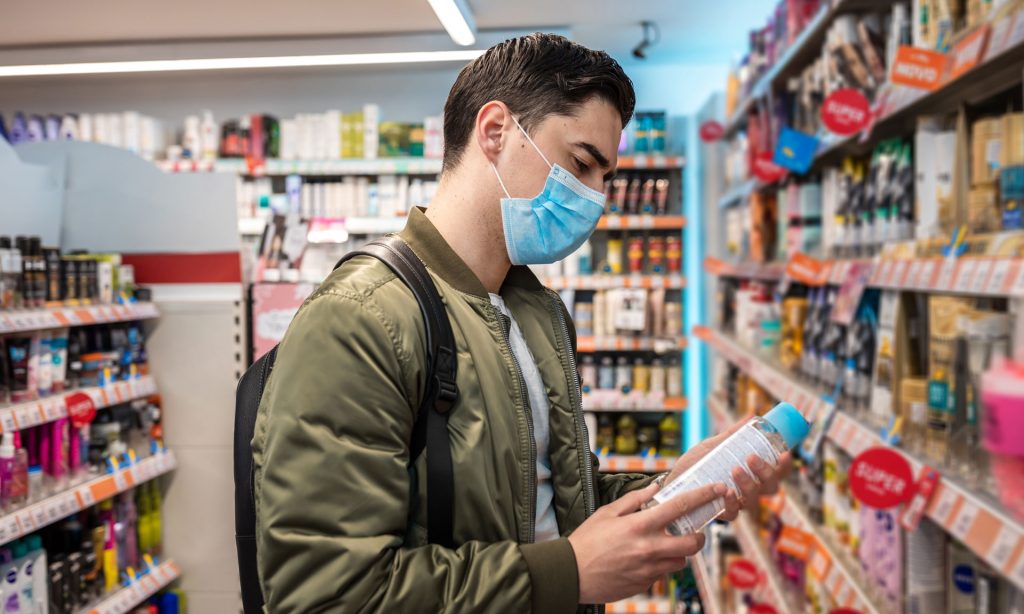 The news was reported by The Yomiuri Shimbun, according to which tests are currently taking place at four of the university coffee shops.

If successful, the biometric system should be deployed across the rest of the university’s facilities in October.

The AI-powered, facial recognition tool was developed by Glory and allows students and university staff to register a photo, credit card information and security codes using their smartphone using a dedicated app.

After the onboarding process is completed, users will be able to make payments for food and beverages simply by facing a camera-enabled table within the shop.

The biometric algorithms behind the new solution are reportedly very accurate and can identify individuals even if they are wearing a mask.

When Glory and Kindai University started testing the system last April, it did not offer mask detection capabilities, which were added in June.

Moving forward, Glory said it aims to use the trials’ results to improve the system further, and to release a commercial version for retailers and restaurants by the end of March next year.

Kindai University is one of a number of academic institutions worldwide to deploy contactless biometric solutions during the pandemic.

For instance, in November last year, Mastercard unveiled the expansion of a trial with Deakin University and Australia Post.