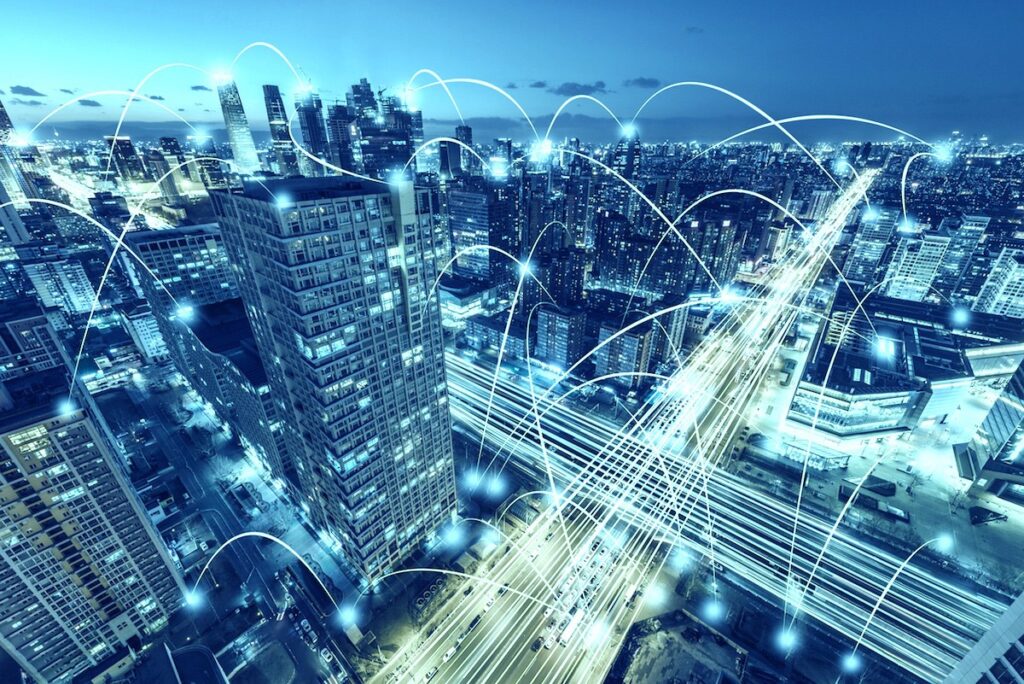 Half a billion dollars was written into the $1.2 trillion infrastructure bill passed Wednesday by the U.S. Senate to pay cities to experiment with technologies for ‘Strengthening Mobility and Revolutionizing Transportation,’ which could include remote biometric systems, sensors and drones.

Reaction to the inclusion was rapid. The Intercept spoke with a senior staff attorney of the Electronic Frontier Foundation who said the ‘SMART’ money will buy more surveillance using facial recognition. The industry has yet to convince critics alleging face biometrics introduce racial and gender bias and misuse by law enforcement of the technology’s safety.

Also of concern is how this technology, if not the funding, will become tangled with relevant military programs as has happened with other software and hardware being deployed to monitor and quell dissent.

At least some of the resulting projects will be used to create so-called smart cities, where a multitude of sensors collect data on just as many aspects of life in a patch of city. Some of the funding is also expected to go to supporting electric vehicles.

Vendors talk about improved irrigation of parks, use-controlled streetlights and insights into how people exist in a city.

Privacy advocates see information, including biometric identifiers, being collected by vendors and governments without informed consent of citizens. And there has yet to be created a data security system that cannot be hacked.

The legislation now moves to the House of Representatives, where it is unlikely that the surveillance provision will be stripped.