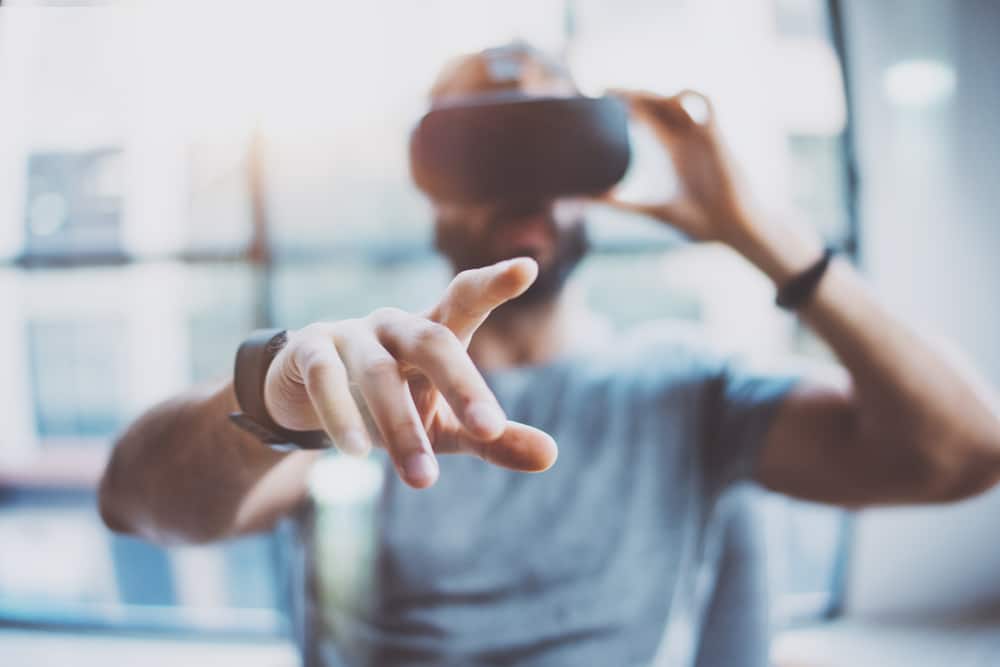 The U.S. Patent and Trademark Office (USPTO) has published an Apple patent describing technology for monitoring biometrics of users in Virtual Reality (VR).

The document describes a VR Store for head-mounted display (HMD) users, and capable of detecting and measuring their biometric characteristics in real-time.

The technology would be able to read eye movement, facial expression, and heart rate, for instance, to recommend VR content tailored to the user’s fitness level.

The biometrics-based analysis, according to Apple, would enable users to always see VR content that is relevant to them.

Spotted by Patently Apple, the patent has number 11,107,282 and is named “Using comfort measurements to suggest virtual reality content.”

Apple has been working on a VR HMD for some time now, and according to Bloomberg sources, should release the device in the first quarter of 2022.

Together with the biometrics-based content engine for VR, Apple has seen the approval of 62 patents this week, including a more resilient ceramic casing for iPhone, and an updated Magic Keyboard for iMacs.