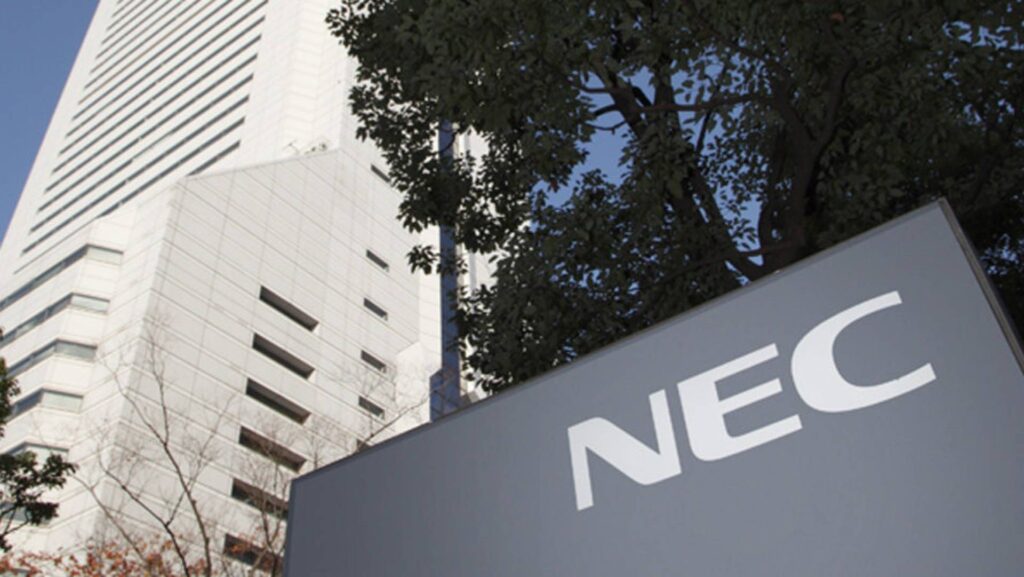 Faster and more efficient object recognition is the promise of new technology being developed by NEC Corporation. The upcoming video analytics offering promises to offer better results from video cameras in applications such as smart cities for traffic control and worker safety in warehouses and factories.

Rather than relying on new generation of chip technology, the company has taken a software-based approach that improves the speed of object detection through an advanced deep learning model. When applied to video streams, NEC claims that edge devices can process up to eight times the number of objects such as people and cars without sacrificing detection accuracy.

In a smart city application, for example, NEC’s technology would allow for the detection of more cars and people in intersections to improve traffic control without adding more expensive hardware to each location in a city.

Chip suppliers have been developing cutting-edge technology for facial and voice recognition to enable biometric use cases that enable huge performance gains with low power consumption. NEC itself has invested in one such company, edge AI chipmaker Hailo. But upgrading to a new generation of equipment can in many cases be impractical from a cost perspective. The smart city use case would call for the installation of thousands of new video cameras, for instance.

NEC noted that in some cases, even a more powerful chip does not help. Cooling and electricity consumption are an issue, and powerful processors like GPUs sometimes use more electricity and generate too much heat to be placed in a small camera enclosure.

NEC said it developed a “gradual” deep learning-based object detection model that “enables efficient, high-speed, and high-precision detection of subjects from a large amount of images, even in an edge device with limited processing capacity, and enables simultaneous processing of images from multiple cameras in real time.”

How this is accomplished sounds straightforward but involves a significant amount of research and development time. The computer vision technology combines the use of an object detection AI model that is high-speed but roughly accurate with another model that is highly accurate, but requires more compute power. The hard part: fine-tuning the use of these two approaches together. In the end, NEC said its approach enables efficient processing of multiple images and results in high-speed, high-precision detection.

The company claims edge devices it has tested can process up to eight times as many objects with the new models using the same available compute capacity. Apart from the example of license plates and cars, the technology will work with a wide range of object types, including people. The speed improvements occur across all object types and processing methods, NEC said. Additionally, the improvements are not limited to the use of a specific AI chip such as the Hailo products that are coming to market. This feature is important because of the worldwide challenges manufacturers are experiencing with chip production and supply; having the ability to take an existing chip that has been in production will usually mean lower cost and better supply availability than a brand-new design.

NEC said it will continue to refine its work and intends to commercialize its technology in 2022.