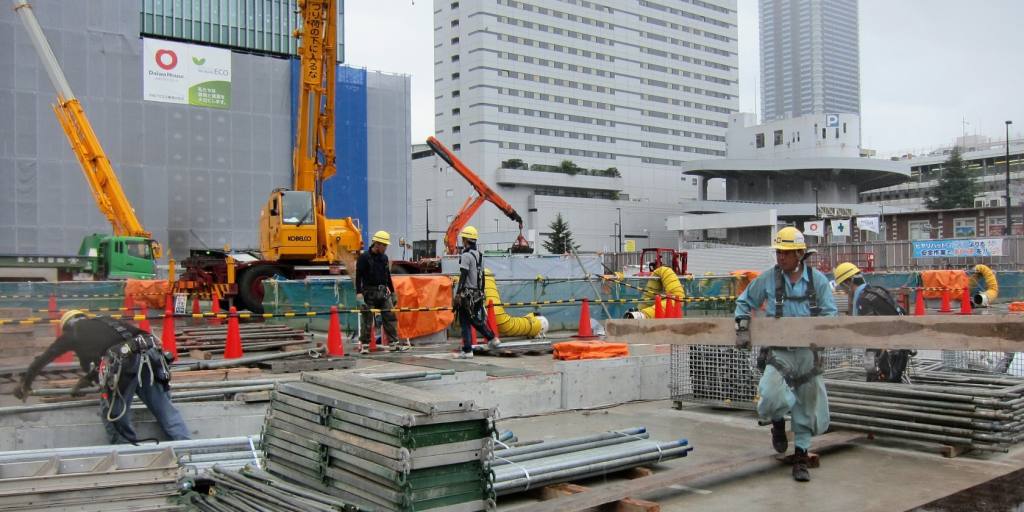 SAFR from RealNetworks has recently deployed its facial recognition platform for live video as part of a new biometric access control system in use at Japanese construction sites.

The hardware side of the new solution will be jointly built by Nextware and Kids-Way, and thanks to SAFR biometrics, it will automatically register workers’ attendance and departure while also checking their body temperatures for fever symptoms. The system is effective for workers with different skin tones, according to the announcement, a requirement for the diverse workforce using it.

The solution and its authentication system also reportedly work across different sites.

“We are confident that the FACEma solution can effectively respond to the growing needs for non-contact biometric authentication and screening for fevers,” says Nextware CEO Taka Toyoda.

“We believe that improving the efficiency of attendance and departure / physical condition management work at construction sites will contribute to the further development of the construction industry,” Toyoda adds.

This is not the first partnership between SAFR and Nextware. In late October, the companies worked together to build a digital ID and readers for Japan’s “My Number” ID card.