Face biometrics adopted in Hong Kong, expand in US for cruise border checks 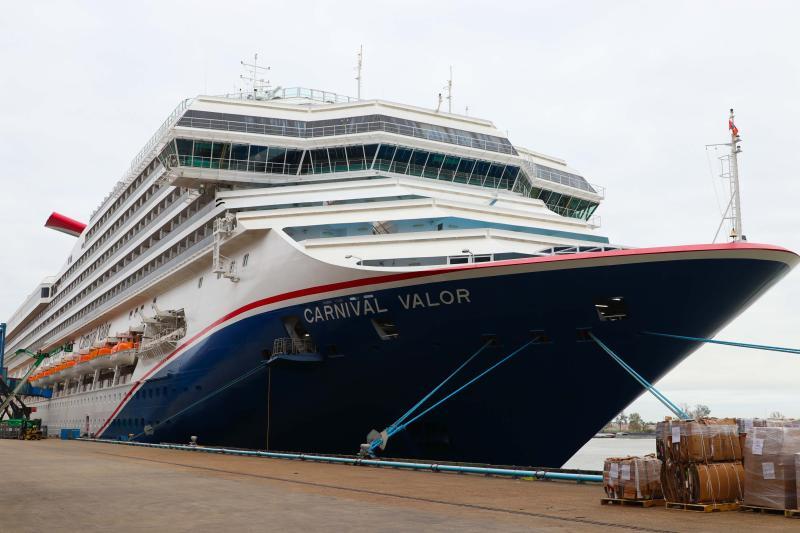 The move was announced by the Hong Kong Immigration Department and reported by The Standard.

According to the HK government, the e-Channel will complement the existing fingerprint identification system with contactless, face verification technology, for a more hygienic immigration clearance biometrics service.

Hong Kong residents aged 11 or above will be able to enroll in the novel face biometrics system by using a smartphone with biometric authentication and the Immigration Department’s contactless e-Channel mobile application.

Residents aged 18 or above may also enroll in person upon entering the contactless e-Channel or in person at any e-Channel enrollment office.

After enrolling, an encrypted QR code will be generated through the app to enable them to pass through the channel and verify their identity with the face verification technology for automated immigration clearance.

Upon successful verification, they will then be able to leave the e-Channel without any further controls.

The Hong Kong Immigration Department confirmed that, while the face biometrics verification option is now available, it will not replace the finger biometrics one, which will remain available to travelers.

The e-Channel service is currently available at Hong Kong International Airport, Hong Kong-Zhuhai-Macao Bridge, and Shenzhen Bay control points, with additional control points planned to be added in the near future.

U.S. Customs and Border Protection (CBP) has entered a new partnership with Carnival Cruise Line with the goal of expanding the use of face biometrics at the Port of New Orleans.

The new arrival system can reportedly verify the traveler’s identity within two seconds and with more than 98 percent accuracy.

Upon successful verification of their faces against existing passport or visa photos stored in the DHS (Department of Homeland Security) systems, passengers will be able to collect their baggage, proceed through inspections and exit the terminal.

For context, face biometrics technologies are currently available at 12 seaports across the United States, and more than 119 million travelers have participated in the biometric facial comparison process at air, land, and sea points of entry.