Next Biometrics has released updates showcasing a USB fingerprint reader, two further biometric device integrations, alongside the previously announced sensor supply deal for a point of sales (POS) terminal targeting the Latin America market, plus an update on its annual design award haul.

The POS deal was announced at the end of November, with the devices created by Chinese firm SZC scheduled to be deployed by an undisclosed major bank in Latin America. An initial shipment of 5,000 sensors took place in Q4 2021, with recurrent orders expected in 2022 and 2023. No further details on the other two devices were provided, except that so far they are for smaller purchase orders.

The Oyster III USB fingerprint reader is meant for use with laptops, designed to provide a secure single sign-on option for individuals working either from home or the office. 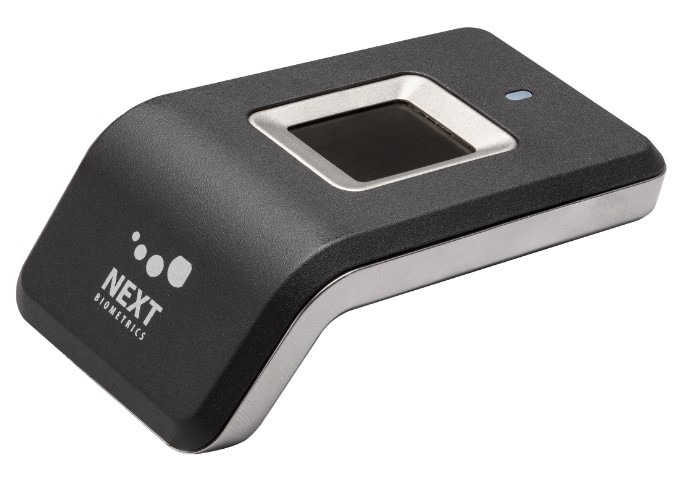 The Oslo-based firm also provided an updated design awards tally. Three new wins in Q4 brought the total for 2021 to twelve, including two for its newest releases

Ulf Ritsvall has joined Next’s management team as its new Senior Vice President of Sales and Marketing. Ritsvall has received an additional 100,000 additional share options in Next Biometrics, and now holds a total of 400,000.

Ritsvall was previously the Head of Business Development at Fingerprint Cards. The executive has broad management experience in the fields of both information and communications technology and biometrics.

The granting of the additional share options was completed during the Next Biometrics Annual General meeting, held by the company’s board of directors in May 2021 which authorized the board to issue share options to management and key employees. Half of the options vest in Q3 2022, and the other half in Q3 2023, at an exercise price based on an average weighted market price over the five trading days prior to the grant, or NOK 6.65 (US$0.75).