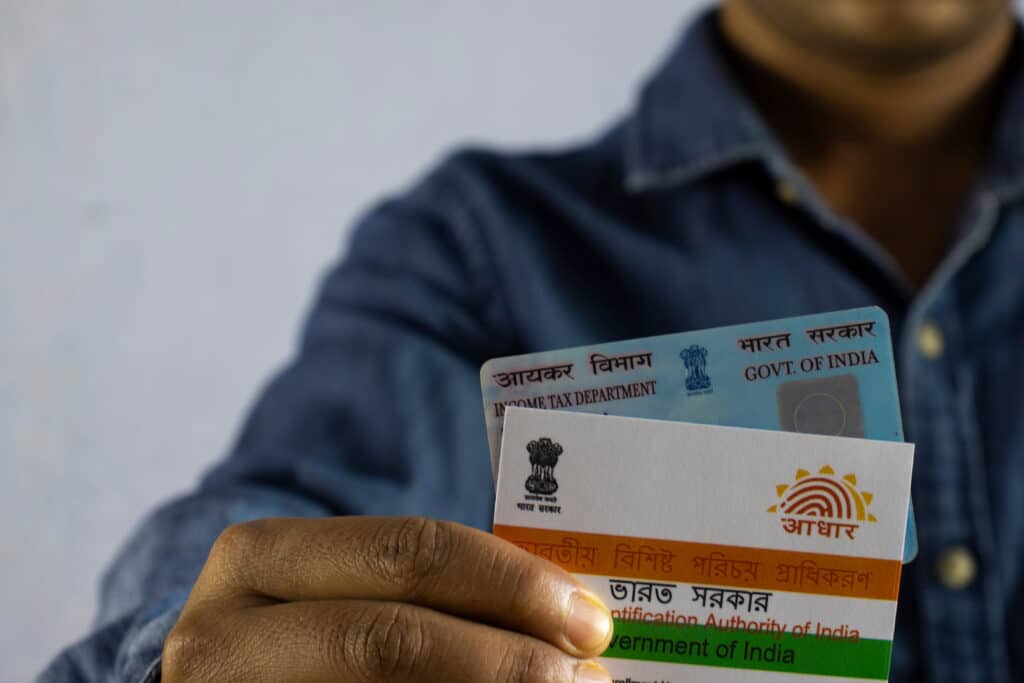 The Unique Identification Authority of India (UIDAI) may have to enhance security features on the Aadhaar card as terrorists are said to be using the biometrics-backed ID document for nefarious purposes, writes Press Trust of India via Firstpost.

This issue has been raised by the Jammu and Kashmir Police who are also planning to tell the UIDAI to design a mechanism through which real-time information concerning the misuse of an Aadhaar card can be obtained, the report mentions.

The need for the UIDAI to strengthen security features on the Aadhaar has arisen following the recent killing of two terrorists themselves involved in the killing of Central Reserve Police Force (CRPF) officers earlier this month.

The police found that two Aadhaar cards recovered from the site had genuine numbers but the photos on them were superimposed, meaning there was a mismatch between the faces on the IDs and the numbers, as well as biometrics of the fake ID card holders.

Officials say the fraud on the Aadhaar ID is an attempt by Pakistan-based terror groups and their sponsors to give the impression that terrorism in the Kashmir Valley is carried out by indigenous group, per the report.

According to the police, adding more security features to the Aadhaar is vital as several forged Aadhaar cards have been recovered in the past from hideouts of terror groups in the Jammu and Kashmir region.

UIDAI introduced some security features to the Aadhaar card in 2017, although a recent audit report revealed some inadequacies with the system.

A man said to be of Zimbabwean origin in South Africa was due to appear in court on Tuesday April 19 to respond to charges of producing fake identification documents such as national ID cards, passports, COVID tests, and other digital ID and travel credentials, according to News 24.

Per the report, the 47-year-old suspect was arrested recently in Hillbrow by the Gauteng police after being caught in flagrante delicto following a tip-off from locals.

The police thanked the population for the tip-off and encouraged them to continue to collaborate with the police to track down such criminals.