Worldcoin adds layer of privacy to biometric cryptocurrency after disapproval 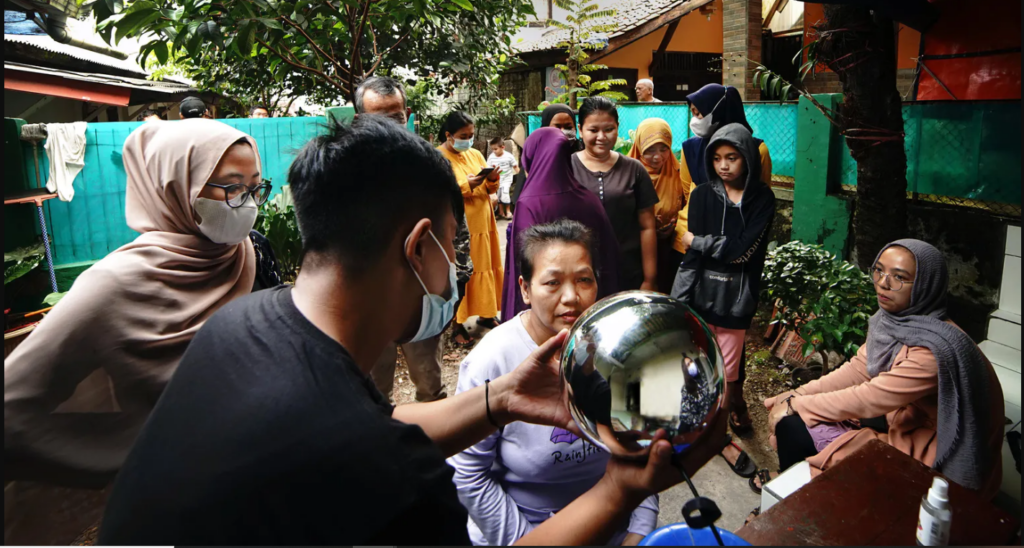 Worldcoin, a cryptocurrency company that assigns the eponymous digital currency with an iris biometrics scan and promised to play a part in solving global poverty, is responding to criticism over its allegedly weak privacy rules with additional anonymity protocols.

In a blog post, Worldcoin admits it had to mature its foundational infrastructure on the crypto and protocol side to reach its goal of airdropping a Worldcoin token each to one billion people. With the company facing a public lashing over its alleged flaws in failing to maintain the privacy of its users and possibly violating the very spirit of a cryptocurrency, the company says it will do better to “delink” the biometric registration stage from the wallet and future transactions to ensure privacy.

To achieve stronger privacy protection, Worldcoin showed its progress on what it calls a ‘Privacy-Preserving Proof-of-Personhood Protocol’ (PPPoPP) developed on Semaphore, a privacy protocol built on the Ethereum blockchain. The zero-knowledge proof it creates can be transmitted to prove membership without revealing identity and can be verified by anyone, Worldcoin claims. Semaphore was also chosen because it can add anonymity to a specific action, which makes it easy to reuse the setup for new applications, the blog adds.

However, the announced changes did not impress Bob Reid, CEO of Everest, another cryptocurrency and biometrics developer. BeInCrypto, a cryptocurrency news site, quotes Reid as saying, “Worldcoin controls the template from which biometric hashes are made, what happens when the ability to replicate the template gets into the wild? Worldcoin still fails so many of the basic principles…the right to be forgotten.”

Reid also told BeInCrypto that the platform does not allow users to edit or manage their identities once their data is entered, and the biometric data could end up in the wrong hands.