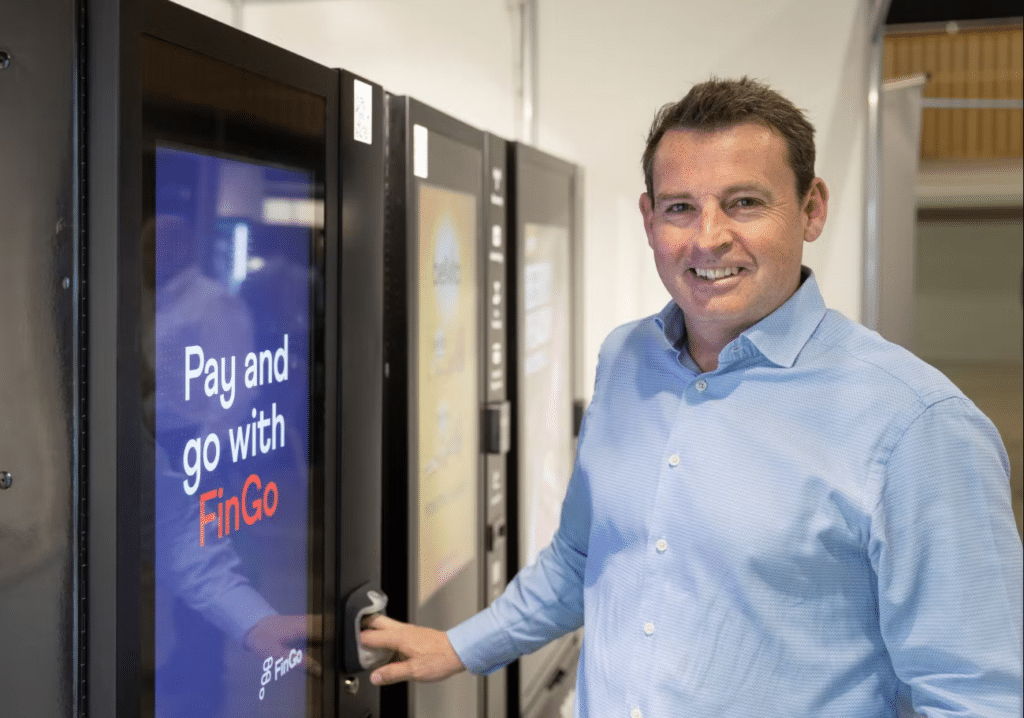 FinGo has completed the integration of its biometric payment and age verification technology into a new vending machine solution.

The new FinGoVend biometric vending machines enable users to pay and pass age checks by placing their fingers in a built-in sensor that scans their vein biometric finger patterns.

FinGo provides age verification capabilities along with remote payments through its partnership with VMC, which was formed earlier this year to allow FinGo to develop vending machines.

In-person cashless transactions and age checks are also being supplied for NYCE International by FinGo through a deal formed last month.

Using FinGoVend, users who have registered their unique vein pattern to provision their digital ID and digital wallet will be able to verify their identity to purchase age-restricted products, including alcoholic drinks, e-cigarettes and vapes.

The vending machines were first presented as prototypes at the Vendex Midlands show in the UK on April 26th, and featured a selection of drinks from Vagabond Wines and brewery First Chop.

The UK Home Office is currently carrying out trials of digital age verification technology, with FinGo among the participants. For context, FinGo is a subsidiary of Sthaler, and utilizes Hitachi’s vein biometric technology. The firm partnered with Croma in January to increase the reach of its biometric products.