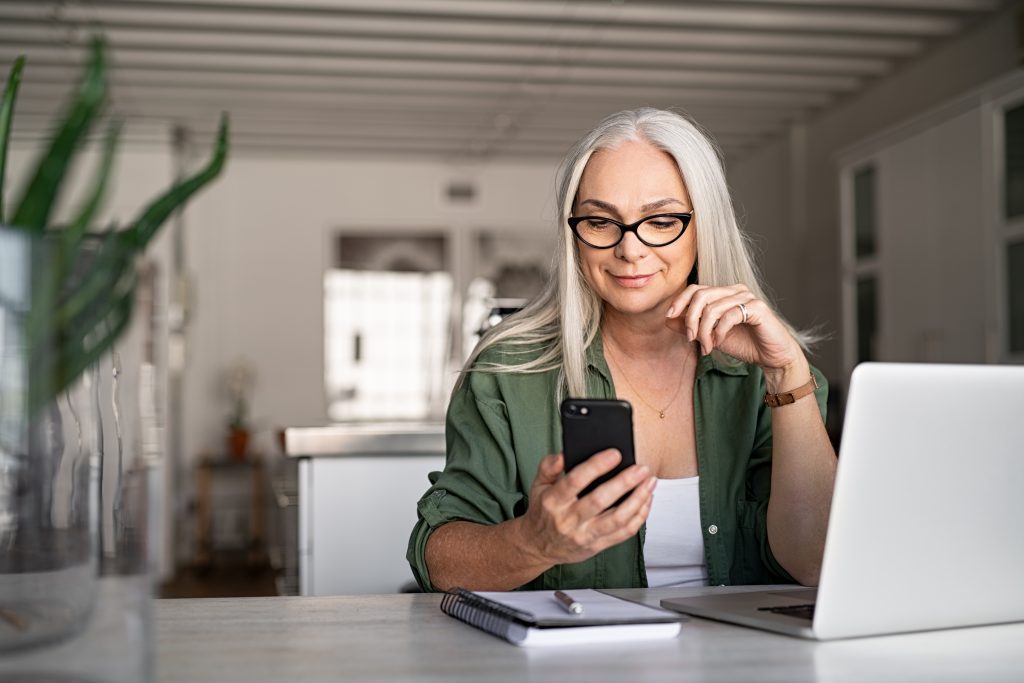 The white paper, titled, ‘Biometrics and bias: the science of inclusivity,’ consists of a question and answer exchange between the company’s chief marketing officer Cindy White and Stephen Ritter, Mitek’s chief technology officer and Alexey Khitrov, CEO and co-founder of ID R&D. As such, the white paper represents an early look at the combined vision of Mitek and its major acquisition from just under a year ago.

As banks used biometric authentication in increasing numbers during the pandemic and consumers showed more acceptance of biometrics to open accounts, MBA is seen as the ideal bridge between convenience and security for users.

The combination of several biometric modalities (for example, face and fingerprint) to authenticate users rather than one is said to address concerns over accuracy across race, ethnicity, age, gender, and transgenderism. With biometric algorithms facing numerous allegations that they contain biases in recognizing people with darker skin and women, Khitrov says ID R&D and Mitek collect a range of biometric data that is ”comprehensive and diverse” to ensure equal and comparable performance. The developers say they have also found a way to accommodate people who are transitioning to another gender without sacrificing biometric accuracy.

When asked how they aim to improve Mitek’s MBA capabilities, Khitrov and Ritter mention efforts to build “build balanced and representative data sets,” a method to measure bias, and supervised machine learning to train analytic models. More broadly, the two say that Mitek attempts to minimize bias through governance infrastructure to test and deliver the biometric models within two weeks.

“We still have room to improve, but continuous improvement is a big part of the agile approach,” says Ritter.

For more information on how multimodal biometrics can help banks and fintechs meet altered customer expectations, and how they differ from technologies like Face ID, the white paper is being offered free to Biometric Update readers.