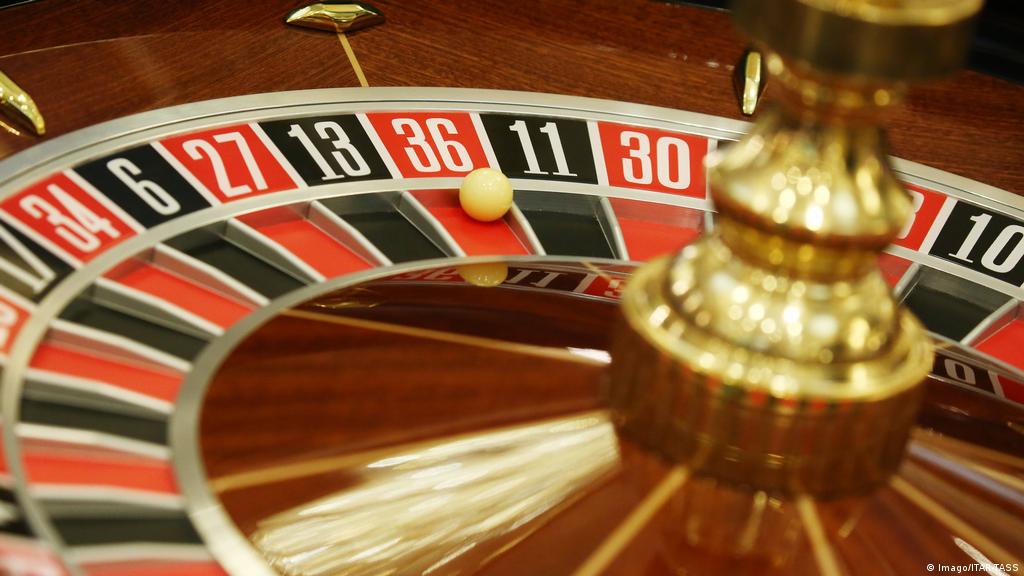 Casinos in Australia have fallen under scrutiny for the lack of regulation around their use of face biometrics technologies to identify ‘problem’ gamblers.

The Star Casino in Sydney deployed the technology in November 2019, and Gambling company Tabcorp completed an eight-week trial facial analysis for age estimation in three Melbourne locations in January 2020, among other examples.

More recently, Vix Vizion deployed its facial recognition, which is connected to the company’s back-office through cloud-delivered 4G wireless network edge solutions from Cradlepoint’s technologies, to aid in enforcing self-exclusion and problem gambling bans at pubs, clubs, and casinos in South Australia.

Fast forward to the present day, an analysis by Casino.org highlights the wider implications of the use of face biometrics technologies in gambling applications.

The article published by the gambling trade publication on Monday mentions changes made by the Queensland government last month in an effort to regulate facial recognition in casinos, and how the “notification to customers that the technology is in use, depending on the location, is poor.”

“Instead of working on a solution to address those shortcomings, the initiative lies almost dormant,” reads the article.

“There is discussion in legislative circles to develop a solution, but they aren’t moving quickly. In the meantime, casinos and sportsbooks could be trading personal data on gamblers and bettors without consumers knowing.”

The controversy expanded on Monday when CHOICE filed a complaint to the Office of the Australian Information Commissioner (OAIC) calling the deployment of face biometric technologies by various retailers “unwarranted.”

This caused The Good Guys, owned by JB Hi-Fi, to pause the trial of facial recognition technology in stores to avoid legal backlashes.

For context, the controversy about facial recognition in the country also extends to the use of the biometric technology by police forces.

In this regard, last November, Adelaide City Council passed a motion aimed at preventing South Australia Police from using facial recognition via a CCTV network planned for deployment in the city until appropriate legislation is developed.

This post was updated at 8:54am Eastern on July 7, 2022 to clarify Cradlepoint’s role in the partnership.