Face biometrics checks roll out at 4 more airports across Americas 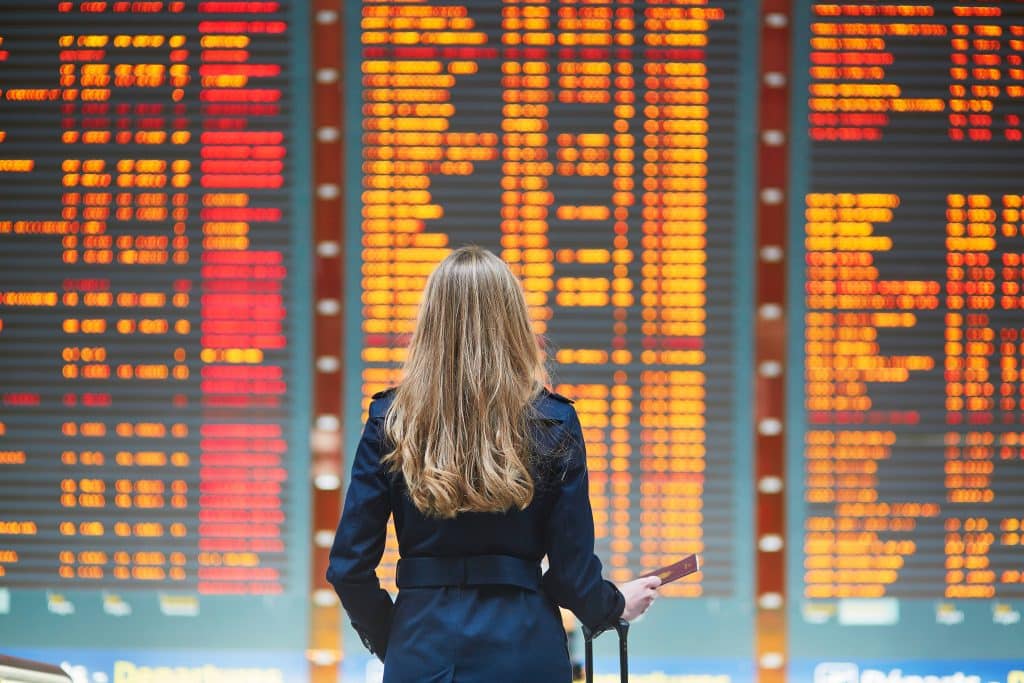 New face biometrics implementation plans have been unveiled at airports in the U.S. by Clear and in Brazil by Serpro, while another has been completed in the Turks and Caicos.

The deployment represents Clear’s first airport in Wisconsin and 45th across the United States According to the company, the move will create roughly 34 jobs and generate more than $2.6 million in local economic activity.

Walking down the new dedicated lanes, travelers with a $192 Clear subscription will verify their identity via finger or iris recognition. They will then be escorted past regular queues of travelers by a Clear employee to Transportation Security Administration usual security stations.

Clear is trying to replicate its airport successes at sporting events. It seems to be struggling to make progress there.

Dubbed Boarding + Secure (Embarque + Seguro), the project was developed by Serpro in partnership with the Brazilian Ministry of Infrastructure and Infraero (the operator of the two airports).

The initiative was launched in October 2020 and reportedly counts over 6,200 passengers participating in the program’s test phase at seven airports nationwide.

As for the most recent Serpro deployment, Latam added QR codes at several points at Congonhas and Santos Dumont, enabling customers to enroll and activate their face biometrics accounts more quickly with selfies.

According to initial estimates, these airlines have reduced boarding time by roughly 25 percent using Serpro biometrics.

Biometric technologies have been deployed at Providenciales International Airport in the UK territory of Turks and Caicos Islands in the Caribbean Sea for faster passport checks in an attempt to reduce wait times.

The Providenciales government is redeveloping the airport, according to Turks and Caicos Weekly News.

The airport deployed biometric gates capable of scanning faces and comparing that data against travelers’ passports.

The Providenciales government is also reportedly considering the creation of a single border force team that will merge separate immigration and customs teams.

This should not only streamline entry and exit processes but also provide better management of luggage handling and other functions.

ALG, a global redevelopment consultancy, is involved in the airport upgrade project.

The move is aimed at eliminating the need for travelers to show TSA agents boarding passes because the scanners automatically match a traveler’s ID with their flight information in “near” real-time by locating the flight details.

The new scanners support a number of IDs, including driving licenses, passports and permanent resident cards. They can also reportedly identify fraudulent documents.

However, TSA clarifies that credential scanners do not eliminate the need for passengers to check in with their airline prior to boarding. Passengers will still need to show their boarding passes to airline gate attendants.

Deployment of the scanners comes days after the TSA came under scrutiny following allegations that its agents were cutting corners to keep people moving.