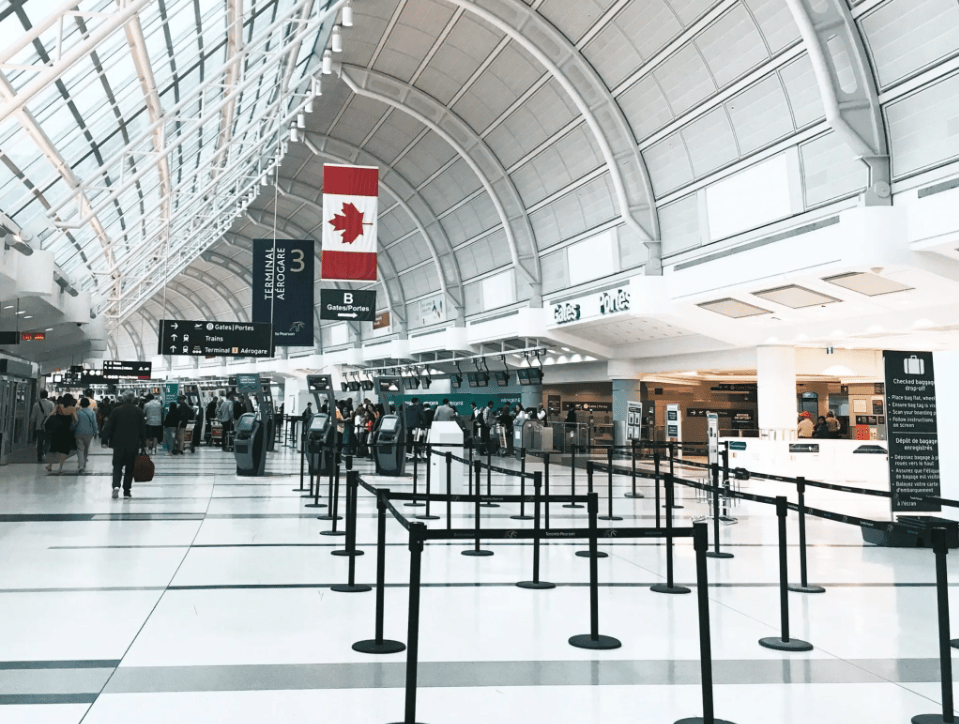 Aviation IT firm SITA is building a common hardware and software check-in infrastructure at three of Canada’s major airports.

Seven hundred check-in and boarding kiosk systems are being distributed between Pearson International in Toronto, Calgary International and Montréal-Trudeau International, according to SITA.

At least some kiosks made by the Switzerland-based company have biometric scanning functions, and the small army of them being deployed in Canada can incorporate biometric features. It is not known if they actually will sport contactless and biometric systems when the last one is installed early next year.

The kiosks will carry text-to-speech hardware, according to the company.

SITA has not revealed the size of the sale, nor details about putting kiosks on the floors.

It is not surprising that Montréal is one of the three facilities in this project. In 2019, SITA said planned to make city its global center of excellence, welcoming developers, product managers and specialists in data science.

Late last month, the company launched electronic visas and electronic travel authorization services. SITA says consumers can apply for these important documents even on their phones.

The electronic applications can meet with automatic issuing of the documents at rates higher than 95 percent. Virtually all of the applications are processed by government agencies in 12 hours, according to the company.

Also last month, the vendor signed a $400 million, three-year revolving line of credit that will be used to, among other things, develop biometric products.