People are getting an uneasy feeling about Amazon’s Astro 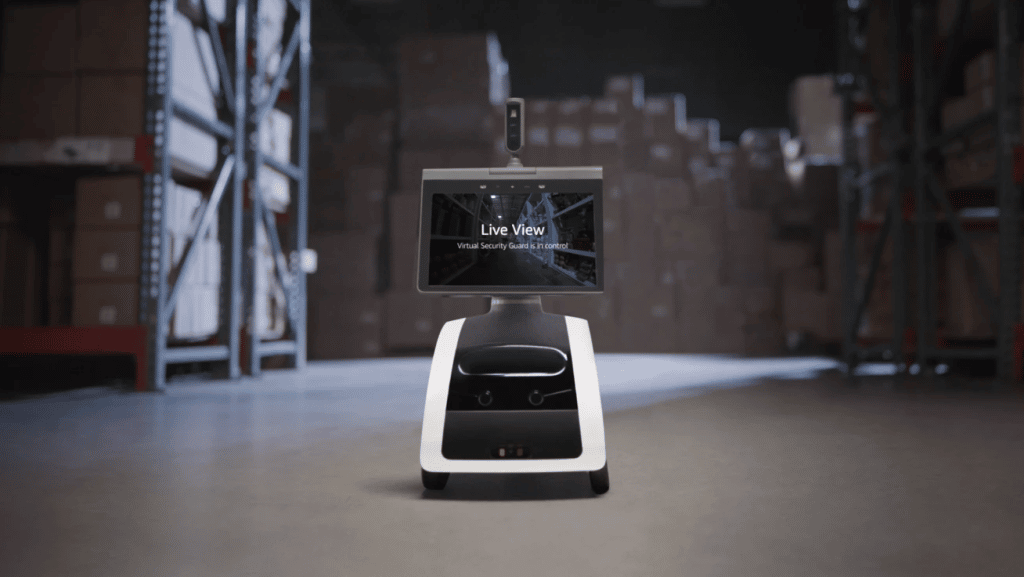 A wheeled, facial recognition-armed robot being sold as a security dog, a family member and a pet monitor is being called out as another form of private surveillance.

The Astro is the small robot that looks like a small cannister vacuum holding a view screen. Many like the Astro have come before and many more will come after.

Tech culture publication Gizmodo says new capabilities for the Astro push the device beyond sort of creepy and into biometric surveillance in the home and office.

While Amazon, the Astro’s creator, continues to frame the device in golden hues (“We’ve loved every story” from buyers about how “parents and kids can’t get enough of Astro’s personality.”), the robot is being integrated with Amazon’s Ring Virtual Security Guard function.

Designers have tilted the update toward small businesses, but there is no reason it will not be found more often on sentry duty in homes. A year ago, tech publication Motherboard published published leaked internal information painting a picture of a flawed device.

As pointed out in the article, it is unrealistic to think an Astro could be a deterrent or that it could convince a burglar to flee the house. People who do not enroll their face and voice biometrics with the device are considered a potential threat, and would be followed and recorded by the robot. As long as they do not go upstairs.

And as has been pointed out by others, the Astro is an Alexa on wheels. Anyone who has ever wondered what Amazon knows about their home thanks to the stationary digital assistant will have more concerns about a roving video and audio digital assistant.

Assurances from Amazon about what information is shared outside the house fall flat. “Sensor data” like biometrics is processed on the device only. Except when the Astro’s Live View function is engaged. Or when video calling using Alexa Communications. Or “video recording and storage by Ring if you are a Ring Protect subscriber.”

There is a light on its “periscope” that burns if information is being sent to a cloud file, which is handy, but many are the people who said they would always turn off their phones (way back when) in situations in which they would not want a tech vendor to know certain things. A lot of people do not hang up on a call in the bathroom today.

And then, of course, there is the principle of letting a cold camel get its nose inside a warm tent. It is not hard to come up with a few app ideas so enticing to owners of an Astro that they let it essentially surveil the house.