Trulioo asks the market about ID verification, hears agreement on its need 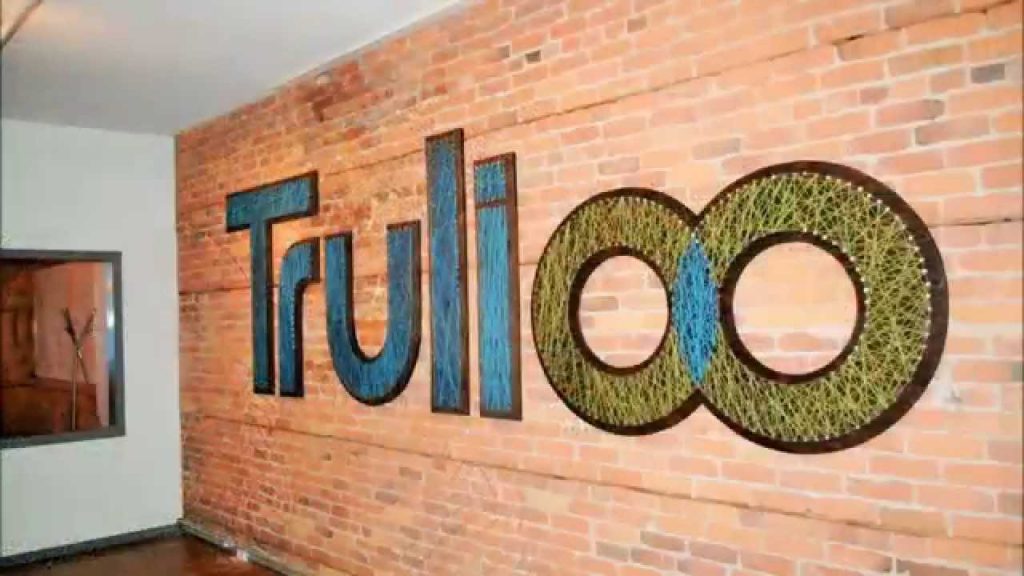 New vendor-funded research indicates that consumers ae aware of the importance of digital ID verification and feel warmer toward companies deploying it.

And it appears that Trulioo will put the survey to a test in Latin America.

Fifty-eight percent of payment service customers told survey takers paid by ID verifier Trulioo said they are more patient with identity verification than they were even two years ago. In fact, 78 percent say they are fine with the extra time and steps verification forced into transaction.

Almost as many – 73 percent – admit that fraud and ID theft is a bigger concern for them over the same period.

On the business side, 57 percent of payment service firms asked about what they are doing with verification said they are adding steps. A surprising 40 percent said they had cut steps into order to grease the purchase skids.

In Latin America, the company is expanding its footprint in the Dominican Republic and Uruguay. Trulioo executives are also beefing up data sources in Mexico and Columbia.

Changes are designed to help customers to verify age, ID and address so that they comply with know your customer and anti-money-laundering laws.

In a prepared statement, Michael Ramsbacker, the company’s chief product officer, said, “The establishment and expansion of identity data partnerships across Latin American is integral to our customers around the world.”