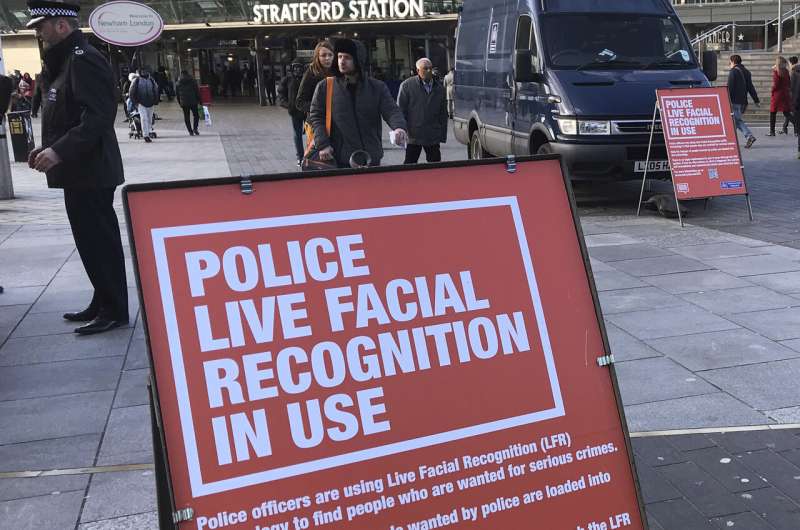 The United Kingdom’s biometric surveillance commissioner has posted a “But have you considered…?” memo to another regulator that wants to raise its profile in privacy rights and data use.

Biometrics and Surveillance Camera Commissioner Fraser Sampson’s letter gives feedback to the Information Commissioner’s Office on the ICO25 project, which is designed to make the information commissioner a bit more of a player in data matters by 2025.

If not exactly a turf battle, it would seem that Sampson wants the ICO to understand some of the basic issues he and his staff have dealt with.

Much of it is, in fact, basic.

The report detailing the effort is called “Empowering you through information,” which is a lofty goal for a regulator. It will happen, according to the ICO, so long as it creates innovative policies, including the promotion of “openness and transparency by public bodies.”

He writes in response, “The acid test for this strategic ambition will of course be the extent to which these votive statements are corroborated by tangible, measurable evidence.”

Sampson also points out that legislation written in the hopes of creating a foundation for public and private use of biometric surveillance typically is so outdated that it does not address systems that are actually being deployed. In other words, “before the legal, ethical and societal considerations have been fully understood.”

This has stunted investment in new systems, according to Sampson, and has “probably reduced the uptake” of biometric technology that could be used in police investigations and prosecutions.

Addressing biometrics for general processing with guidance is something users and developers are very interested in. Sampson counsels the ICO to also give “careful thought” to specific processing guidelines for policing and law enforcement, which Sampson says are separate ideas in this context.

Officers need firm guidance on when and how to deploy biometrics so that they do not end up using it in ways that compromise investigations, for example, or even their careers.