Reorg to shave millions in one-time costs for Precise Biometrics 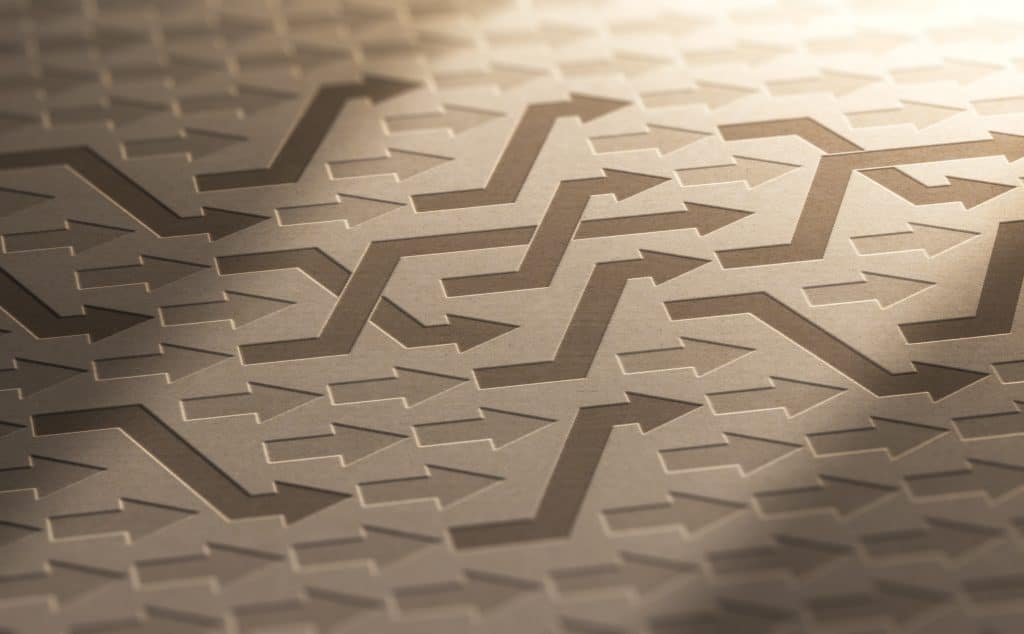 As demand weakens for mobile phones, Precise Biometrics is losing a key member of its management team to another firm and is reorganizing its digital ID unit.

Precise, maker of fingerprint and face biometric algorithms, this week announced that Fredrik Sjöholm is leaving his post as executive vice president and chief commercial officer for algorithms.

Sjöholm will take charge as CEO of company that was not identified. Precise released a statement acknowledging the switch without mentioning if it is related to changes at Precise.

The company has been organized into algorithm operations and digital identity. CEO Patrick Höijer will remain the chief commercial officer for digital ID. None of that is changing.

But the reorganization, announced November 29 — the same day the Sjöholm move was released — appears to only affect Höijer’s commercial-officer duties.

The company anticipates the changes to cut operating expenses for calendar year 2023 by SEK 5 million, or US$470,000.

Net sales during the quarter were SEK 19 million ($1.8 million), compared to the SEK 17 million ($1.6 million) reported for the same period last year. Most other key financial indicators were headed the opposite direction, sometimes by wide margins.

In October, the company announced Youniq’s involvement in a massive construction project in Sweden and the algorithm unit is working on two-finger matching.