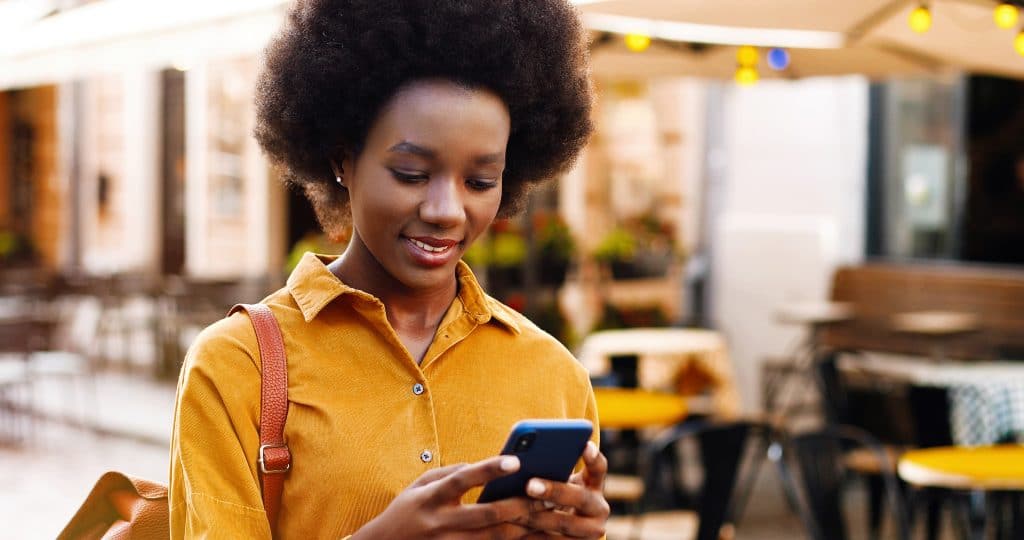 Several companies in the know-your-customer (KYC) and anti-money laundering (AML) spaces have recently shared new insights into the industry.

The first of them is United States data analytics company FICO, which recently published findings from its latest fraud survey showing that solid fraud protection can be a competitive differentiator for UK companies. FICO is best known for its credit-risk scoring service.

Thirty percent of UK respondents in the latest FICO report said solid fraud prevention, followed by value for money (26 percent), is a top factor in choosing a vendor.

Almost half of respondents said they consider fingerprint scans an excellent way to secure an account. The figure was slightly lower for face recognition — 45 percent.

“It is encouraging to see consumer preferences over identity checks starting to match pace with technology,” comments Matt Cox, vice president and managing director for FICO in EMEA. “It seems that as new security methods become available, people are embracing them.”

Sumsub: ID fraud doubled in crypto and banking in 2022

But while consumers are increasingly utilizing biometrics and other bleeding-edge technologies to tackle fraud, crime rates continue to increase.

In fact, according to anti-fraud service firm Sumsub’s latest promotional ID fraud report, the crypto and banking sectors both experienced a nearly twofold increase in identity fraud this year over last. Payment fraud increased by 40 percent in 2022 alone.

From a geographical standpoint, more than half of all fraud cases in 2022 were spotted in five countries: Bangladesh (22 percent), Pakistan (15.2 percent), Vietnam (8.1 percent), Nigeria (5.4 percent) and the United States (5.1 percent).

“In 2023, we expect developing countries to lead the fraud charts due to the vulnerability of local documents,” comments Sumsub CTO Vyacheslav Zholudev. “Staying up to date with the recent anti-fraud developments will be crucial for companies operating online.”

The Sumsub report also suggests ID cards were the most commonly forged document type in 2022 and that 79 percent of all forged documents used male personas. Deepfakes were also mentioned in the report, with Sumsub suggesting they are getting more advanced and growing in popularity.

TransUnion: Digital holiday shopping fraud up in US

According to new data by U.S. consumer credit reporter TransUnion, fraud rates are growing during the 2022 holiday season, too.

The figures, compiled in the company’s Digital Holiday Fraud in 2022 report, suggest the average number of suspected digital fraud attempts between Thanksgiving and cyber Monday was 82 percent higher globally than during the rest of the year. They were also 127 percent greater in the United States during the same period.

TransUnion says it based its findings on the analysis of billions of same-store ecommerce transactions captured in its TruValidate fraud analytics service, 15 percent of all global e-commerce transactions reviewed between November 24 and 28 were potential fraud. For transactions originating in the U.S., it was 18 percent.

“Online retailers must equip themselves with the proper tools to detect fraud at the first warning sign and without inhibiting the consumer journey,” said Cecilia Seiden, vice president of retail business at TransUnion.

“It’s more important than ever that these online retailers implement holistic fraud solutions that are able to verify customer identity and authenticity at the very beginning of a transaction without resulting in false positives that may cost them legitimate transactions.”

In order to ensure secure and fraud-free instant credit transfers across Europe, Shufti Pro announced it now complies with new guidelines within the SEPA credit transfer scheme, or SCT, which is a euro-only digital payments method.

“Henceforth, businesses availing this platform need to incorporate KYT and AML services in order to stay ahead of criminals and their activities.”

“Through this partnership, Safwa Islamic Bank will be able to seamlessly onboard and authenticate the identity of its customers. Shufti Pro’s KYC and AML solutions will enable Safwa Islamic Banks to mitigate identity and financial fraud while staying in line with regulatory requirements.”