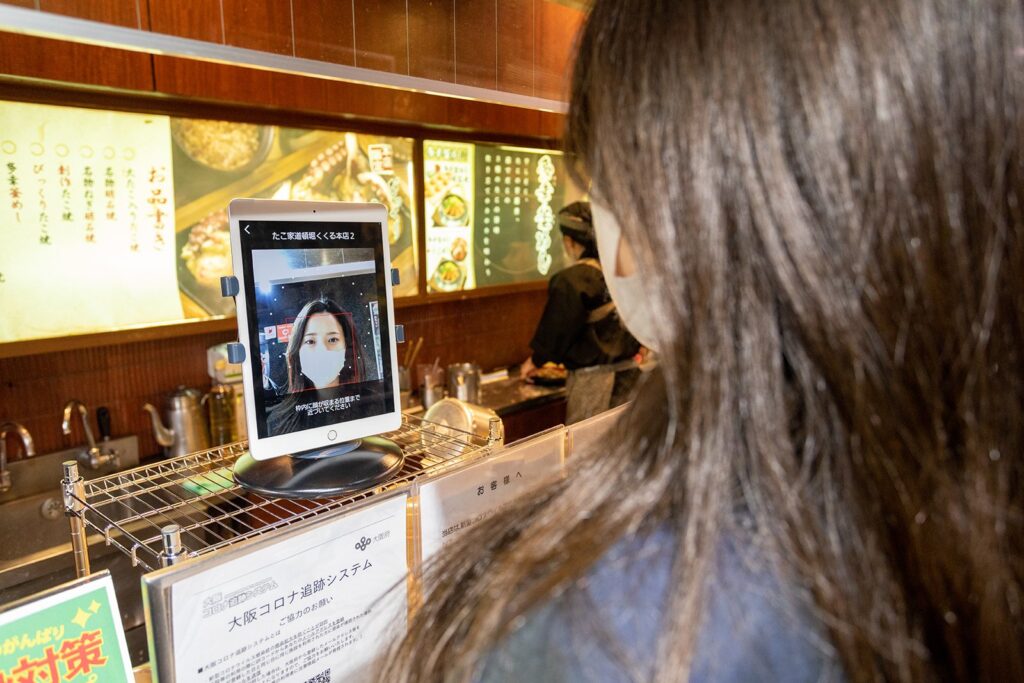 Commercial biometric authentication may have reached the point in its history as a culture-changing technology when consumers, regulators and businesses feel like the training wheels can come off.

Whether that is true is unclear. New market research indicates, however, that biometrics scanning is on its way to critical mass. The Internet, digital payments and mobile devices passed their own points of general acceptance, when it is difficult to remember life without each of them.

Biometric authentication is, arguably, a much bigger deal than those. Whole societies are coming to terms with the tradeoff of far greater security for far greater risk to each person’s core identity.

A Grand View Research report predicts that face scanning (or, as Grand View calls it, face-swiping) will grow globally 20 percent compounded annually through 2029 as a payment method.

Fueling the growth, according to the research, is adoption by consumers and retailers in small transactions. Security and reliability concerns are among the factors holding face biometrics from growing faster.

The report cites efforts like PopID‘s PopPay, which is reportedly scanning faces over receipts in 100 restaurants, including 35 in California.

Less convincing, Grand View showcases Face Pay, a face scan-to-pay system for Moscow’s Mosmetro stations. As in other autocratic economic regimes like China, consumer endurance can be reported as acceptance.

Acceptance has been growing among United States businesses, in particular, and could be positioning that economy for more trust in biometric scanning that some observers have expected.

GetApp, a product comparison and aggregation service, surveyed 1,006 people working in the industry in the U.S. (including about 300 people identifying themselves at security managers). It found that use of biometric authentication rose from 27 percent in 2019 to 79 percent in 2022.

Hoping to compel more companies to accept biometric authentication (and not at all coincidentally to increase its own fees), global IT consulting firm Accenture has a report out claiming to show how much it could cost banks idling on this trend.

The report says $89 billion in payment revenue could slip away from banks in the next three years. That would be equal, Accenture says, to almost 5 percent of global payment revenue.

The company surveyed 16,000 consumers in 13 countries, pretty much all of which are closer to the North Pole than the South. They represent 83 percent of bank payments globally.

Fifty-six percent of respondents said they use digital wallets, which are, of course, likely to be secured through biometrics.

More people said they use cash and debit cards – 66 percent and 64 percent, respectively. But wallets are used by more people than credit cards, which are used by 48 percent of the time.

And survey takers generally are bullish on biometric payments. Forty-two percent said they expect it to be widely used by 2025. Nine percent said they would be use it as their primary in-person payment method.