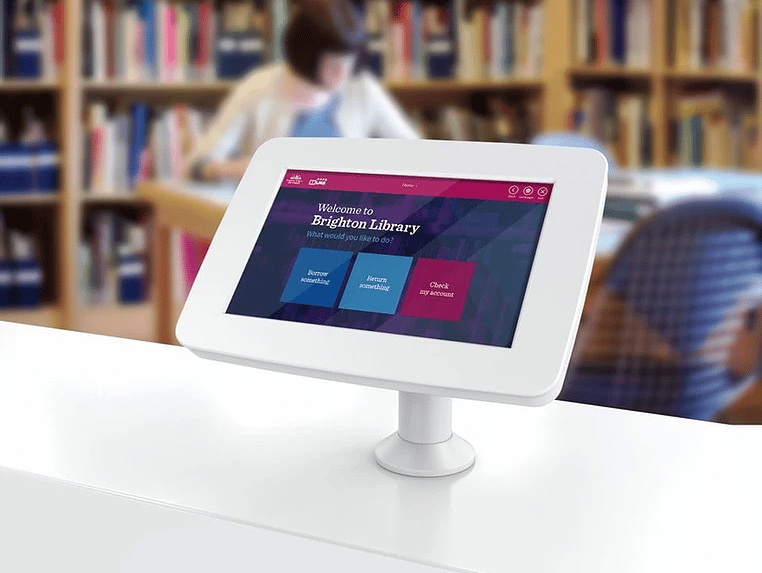 A niche maker of digital systems for nonprofits has raised £750,000 (roughly $900,000) in equity funding from an equally niche regional equity firm.

GWD markets itself as a business that can help small or medium-sized businesses move up to digital fundraising activities.

“GWD has now been recognized for its strengths,” the firm wrote in a blog post Wednesday. It was launched by Marek Narkiewicz and Ben Widdows in 2011.

Its newest investment brings the total raised by GWD to £1.5 million ($1.8 million).

The investor, the NPIF Maven Equity Finance fund, favors smaller, socially minded targets in a large portion of northern England. The fund is part of a tech-for-good movement in the UK.

According to Tech EU, who first spotted the investment, GWD will spend the money on improving the technology and support services for its contactless donation stations and fundraising kiosks. The hardware can take donations sent by phones.

The company’s kiosks have “already proven its ability to work hard for charities,” according to GWD.

“Our customers will be able to build long-lasting supporter relationships even more effectively.”

GWD sells two lines of kiosks. The Donation Station does not appear to include biometrics, but Discovery Station kiosks can be implemented for biometric library book loans and other applications.