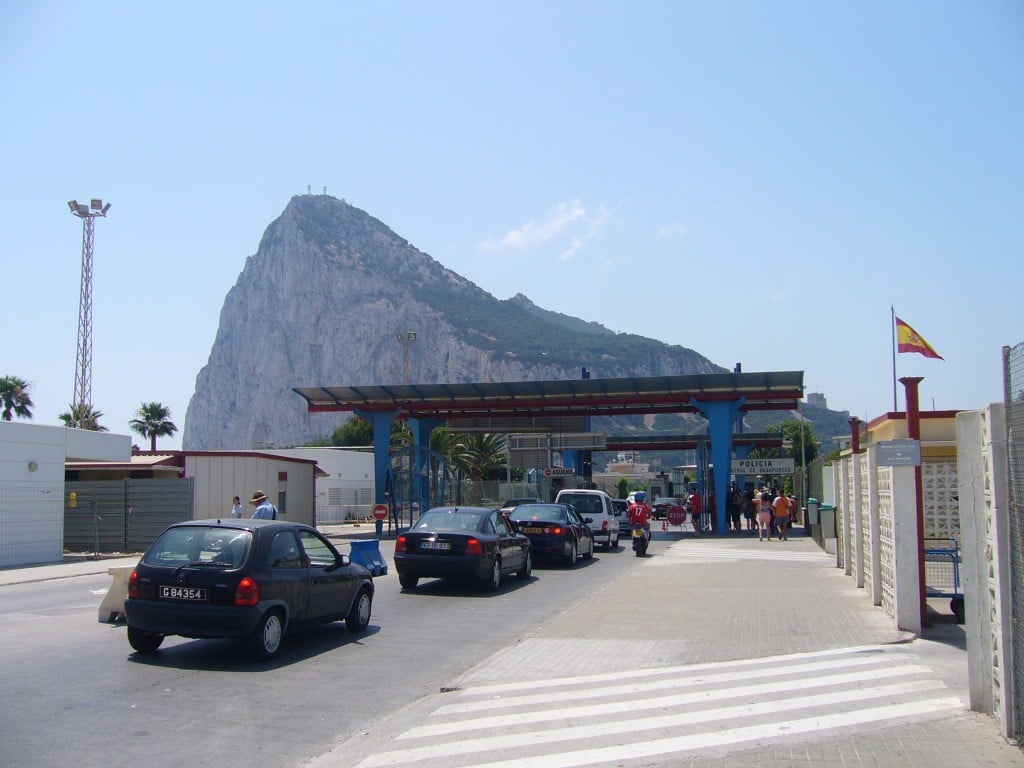 Spain’s Ministry of Security has posted a public tender contract for the supply and installation of a new biometric border control management system to facilitate all vehicles and pedestrians crossing between Cadiz province and the British colony of Gibraltar, according to a report by El Confidential Autonomy.

The border control management system will help accelerate the long queues of cars and pedestrians that occur when entering and leaving Gibraltar to Spain, as well as maintain controls to prevent smuggling.

Tendered by the General Department of Information Systems and Communications Security (under the Ministry of Interior) in collaboration with the External Borders Fund of the European Union, the 2,432,000 euro contract will cover the complete renovation of pedestrian crossings.

The budget to implement all changes for the smart border between La Linea de la Concepcion and Gibraltar will amount to 7.3 million euros.

The contract states that the new border control management system will be ready before May 31, 2015, though media in Cadiz announced that the new system would be operational in April.

The documents also show that the new biometric system will be able to monitor and identify pedestrians crossing Cadiz and back to Gibraltar in a few months.

The contract includes the installation of at least 12 automated border crossings for the output terminal and 12 for the input terminal.

The new system will feature ABC Gates, which already exist in the airports of Madrid, Barcelona and Malaga.

Each terminal (on the input and the output) will comprise of 12 modules with an access control system that will capture fingerprints and facial images, and two modern biometric system posts.

Monitored by the National Police, the access control modules ensure that the automatic doors will only be opened when the system correctly identifies the person.

In addition to installing the Gibraltar border control management system, the contractor will also have to integrate this new system with the ABC System databases and information systems of the National Police.

The contract documents state that the “installation of the system is to expedite the passage of people through the border crossing,” but also “expand the technological capabilities to officials of Police in charge of control border in La Linea de la Concepcion and allow strengthening border security through a future interconnection of automated border crossing with databases of other organizations involved in border control, and in particular the Agency State Tax Administration (AEAT)”.