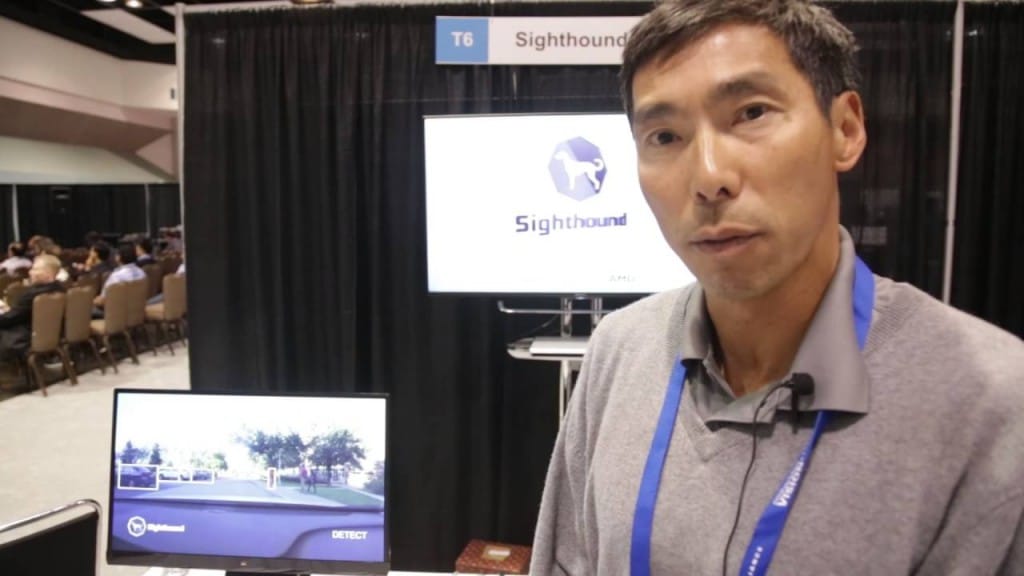 Sighthound, Inc. released a new AI-based vehicle detection and recognition engine for its Sighthound Cloud API service, which can analyze an image and return the make, model, and color of the vehicle using its proprietary deeply learned computer vision algorithms.

The vehicle recognizer complements an existing set of APIs that are currently available to developers through the Sighthound Cloud service including person, face, gender, age, and facial landmark detectors as well as the industry’s leading facial recognition API.

“As the market has become more aware of Sighthound’s experience in artificial intelligence, we receive a lot of requests for customizing our deep learning networks to specific purposes,” said Sighthound CEO Stephen Neish. “It became clear that our vehicle recognizer was better than anything else on the market and it has generated a lot of interest among law enforcement and public safety agencies. We’re happy now to make this capability generally available to the developer community.”

Commercially available, the vehicle recognizer detects vehicles in images and determines its make, model (recognizes over 800 vehicle models), color, and the confidence levels associated with the result in around a second.

While other vehicle recognition products require images be submitted from specific viewpoints, Sighthound’s vehicle recognizer has been trained to accept images from differing angles and distances.

The vehicle recognizer includes most North American passenger vehicle models built after 1989, and had an accuracy rate of over 95% on a standardized blind test set of 75,000 images.

In addition to the developer API, Sighthound released a demonstration version of the vehicle recognition engine on its website.

Developers can get started immediately by visiting Sighthound’s website where they can sign up for the Cloud API service, free of charge.

Upon signing up developers will be able to place up to 5,000 API calls, as well as receive free tutorials, sample code, and documentation that helps them integrate APIs into applications.

Meanwhile, all paid accounts (Basic, PRO, and Enterprise) have access to production servers for commercial use and begin at $49 per month.

The new vehicle recognition engine is part of the expanding range of products that use Sighthound’s advanced computer vision algorithms.