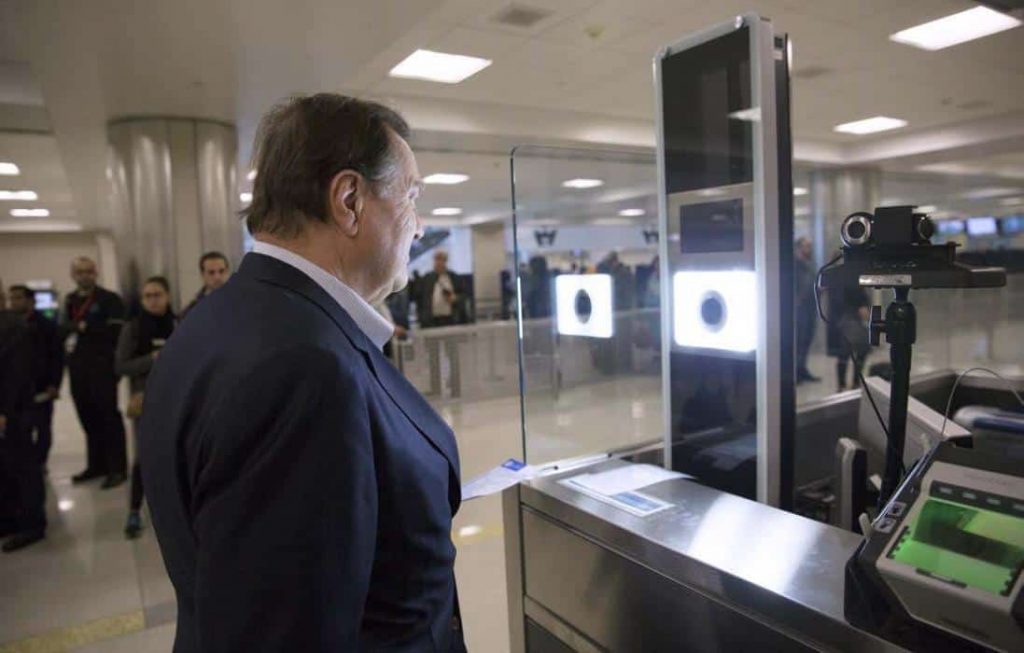 The most widely read articles on Biometric Update this week cover new innovations and solutions for liveness, facial recognition, vehicles and payments, while articles from around the internet continue the ongoing debate about regulation and balancing security and privacy, and suggest several benefits biometrics and digital identity technology can deliver.

The launch of an innovative new passive liveness technology by ID R&D for both voice and face holds promise for a couple of major biometric applications, while researchers in Australia have developed thermal technology to enhance facial biometric algorithms for performance in dark conditions and over long distances.

The importance of liveness detection to biometric security, and the public’s perception of it, is made clear in a post to GCN by SensibleVision CEO George Brostoff. ValidSoft Commercial Director Tim Dunn explores how the benefits of voice biometrics for call centers are impacting that industry in a piece for Open Access Government. The work of the Australian researchers mentioned above meanwhile, puts a new spin on the news from The Guardian that the Pentagon is floating camera and radar-equipped balloons far above six states in a wide-area surveillance test.

Biometric cars and payments moved slightly closer to common experience, as Nuance has introduced its automotive technology spinoff “Cerence” as the biometric and broader connected car market takes off, and a trio of new initiatives and solutions have come from Mastercard partnerships, including the hybrid physical and digital Apple Card.

Financial transactions made by people who are the victims of social engineering can be detected through behavioral biometrics, with hundreds of more and less subtle indications adding up to a clear sign of manipulation, according to a profile of BioCatch in The Times of Israel

Partnerships for better and for worse have been in the news, with Egis implementing Precise Biometrics’ fingerprint software in its optical under-display sensor, and Microsoft’s investment in AnyVision, which reportedly has facial recognition technology deployed for the Israeli Defense Force deep inside the Palestinian West Bank, has drawn criticism for undermining its claims to ethical leadership in responsible use of facial biometrics.

Also this week in facial recognition controversy, legislators in the U.S. are calling on the government to warn people travelling to countries that have smart city systems supplied by Chinese companies, while Cambridge, Massachusetts could soon be the fourth city in the country to block police facial recognition deployments, as the details of law enforcement uses of facial biometrics are slowly worked out in different jurisdictions.

Cambridge and other jurisdictions are overreacting, however, according to Wall Street Journal columnist Andy Kessler, who writes that with appropriate regulation, facial recognition can yield many benefits, and criticisms of the technology are largely driven by hysteria. His optimism is partially based on the continued improvement of the technology, and in a related opinion piece for Data Center Dynamics, Steven Carlini, VP of Schneider Electric’s innovation and data center IT division argues that real-time facial identification systems are ideally run on edge data centers in 5G clusters, for accurate and unbiased performance. Schneider Electric has partnered with IBM on a reference design for the infrastructure to run facial recognition and video analytics.

U.S. Attorney General William Barr has a way for law enforcement to access encrypted data without materially weakening the encryption’s security. At least, that’s what he told an audience at a recent cybersecurity conference at Fordham University, Inc.com reports in a column warning of the consequences of government backdoors. Even in situations where political figures attempt to help tech companies, things don’t always go as planned, as shown by a report from The Intercept about the relationship between Representative Chuck Fleischmann (R-TN) and other politicians and the recently-hacked former CBP contractor Preceptics.

In more hopeful news from Africa, biometric systems are being implemented to facilitate military pay and travel in the ECOWAS region, while governments are being urged to invest in biometrics and blockchain. The impact of biometrics and digital identity on access to financial services and voting, as well as border security in emerging economies is explored in a recent article by recruitment agency psd.

The potential of the digital identity market is reflected in a Yoti funding round which raised more than $10 million, with a reported valuation now past $100 million.

If you see an article, report, or editorial that the biometrics and digital identity communities should know about, please send them to us or let us know in the comments below.