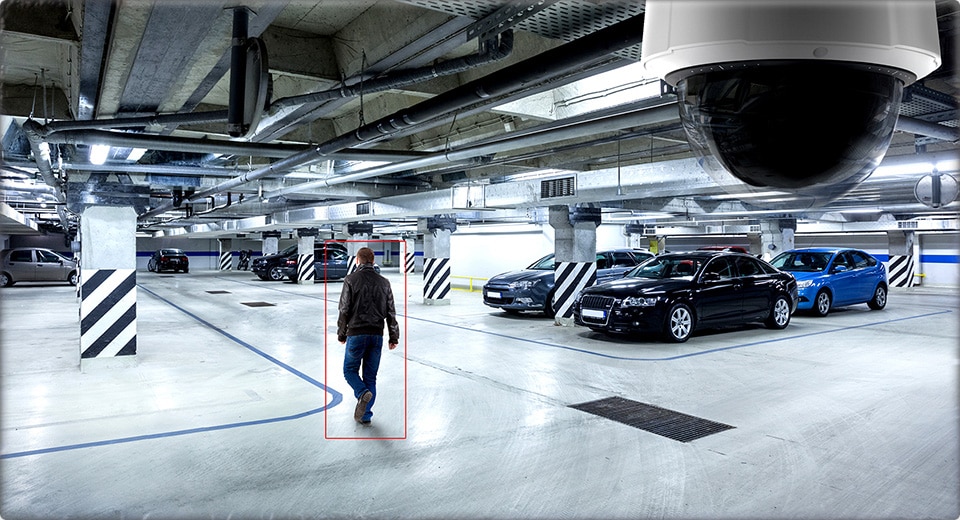 Nothing is slowing the growth of video surveillance technology. Not spotty economic growth around the globe, or even the ongoing trade war between the United States and China, the technology’s two biggest adopters.

In fact, a new report by research firm IHS Markit forecasts global sales of surveillance equipment — cameras, recorders, video-management software and accessories — to top $20 billion for the first time this year. The market will grow almost 10 percent this year over last, and potentially faster in south and southeast Asian economies according to the research.

According to IHS Markit, the number of professionally installed video-surveillance cameras will jump from 770 million globally today to more than a billion in 2021.

An appetite for domestic surveillance by authoritarian regimes, of course, remains unchecked, but even more democratic governments are buying systems in a bid to provide more security for citizens.

Arguably more significant in terms of fueling growth are rapid developments in two other technologies.

The worldwide rollout of 5G telecommunication technology, which can transport more data more efficiently than can existing 4G infrastructure, is particularly important to the growth of video surveillance.

As IHS Markit points out in its report, beginning in 2018, the installed base of network cameras (those that capture images to send over data networks) has rivaled that of analog surveillance systems. These older systems typically use closed circuits, not the Internet.

Almost in tandem with 5G’s debut has come search-based analysis products capable of creating a metadata stream in sync with a video stream.

Right now, the metadata is not exactly granular: object type, color and size, etc., but capabilities will grow, and probably rapidly. The development also could quell concerns about how so many petabytes of video information will be analyzed.

Chinese electronics makers are looking for an easier path to selling in the United States, which has put tariffs on and hurdles in front products flowing west. Electronics made by Chinese nationals in China can escape the tariffs and headaches by escaping to nations not fighting a trade war with the United States.

Not only do exiting firms avoid tariffs, but they are moving to nations with lower labor costs, such as Vietnam, than even China.

A related market development is happening in India. IHS Markit finds that India, already an emerging player in domestically manufactured and sold video surveillance systems, is looking to sell abroad. Adding new production to this market will only drive down hardware costs, further boosting sales.

Looking further along — probably beyond 2020 — in terms of market movers, IHS Markit researchers see the combining of machine learning and the Internet of things impacting video surveillance.

They see “unorthodox combinations” of sensors and networked equipment with software that approaches the capabilities of artificial intelligence. The result could be alarms able to quickly and accurately verify indications of an emergency, such as a fire or criminal break-in.

The software would gather data from surveillance cameras, but also from access control systems, temperature and humidity sensors and so on. The products would scale up to city, region, national and even multi-national systems.